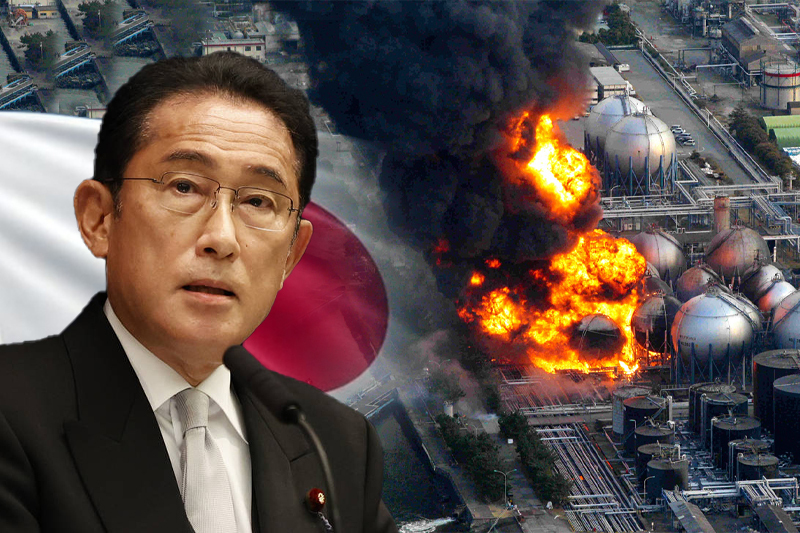 japans return to nuclear power a decade after fukushima disaster

Japan’s return to nuclear power a decade after Fukushima disaster

Japan is seeking return to nuclear power, after a decade of Fukushima nuclear plant disaster. The Asian country is considering building next generation nuclear reactors and is working to restart idled nuclear plants. This marks a major policy shift for Japan, 11 years after the triple meltdown at the Fukushima Daiichi nuclear power plant had shaken the country’s atomic energy dependence.

The change of direction of Japan’s policy regarding energy and climate change, which could also include increasing the lifespan of existing nuclear reactors, highlight Japan’s struggle to secure a stable source and supply of energy, a ripple effect of ongoing Russia’s invasion in Ukraine and crippled energy supply and demand chain leading to rise in energy prices. Successive Japanese governments have been forced to work on lowering Japan’s dependence on nuclear power since the disaster on March 2011 when a powerful tsunami destroyed Fukushima Daiichi’s backup electricity supply, leading to meltdown of three of its six reactors. Since then, most of Japan’s nuclear power plants have remained idle, as government said of not building new reactors to replace the older ones, to avoid any public backlash.

If the plan of turning back to nuclear power moves forward, it would be a dramatic reversal of Japan’s position practiced during past decade.

“Russia’s invasion of Ukraine has vastly transformed the world’s energy landscape … Japan needs to bear in mind potential crisis scenarios,” Kishida said at this week’s energy policy meeting. “To overcome an imminent crisis caused of a power supply crunch, we must take the utmost steps to mobilise all possible policies in the coming years and prepare for any emergency.”

The prime minister of Japan, Fumio Kishida, said he has already directed an appointed government panel to look into “how next-generation nuclear reactors equipped with new safety mechanisms could be used to help Japan achieve its goal of carbon neutrality by 2050”. Kishida’s “green transformation” council is expected to present a report on same by the end of the year.