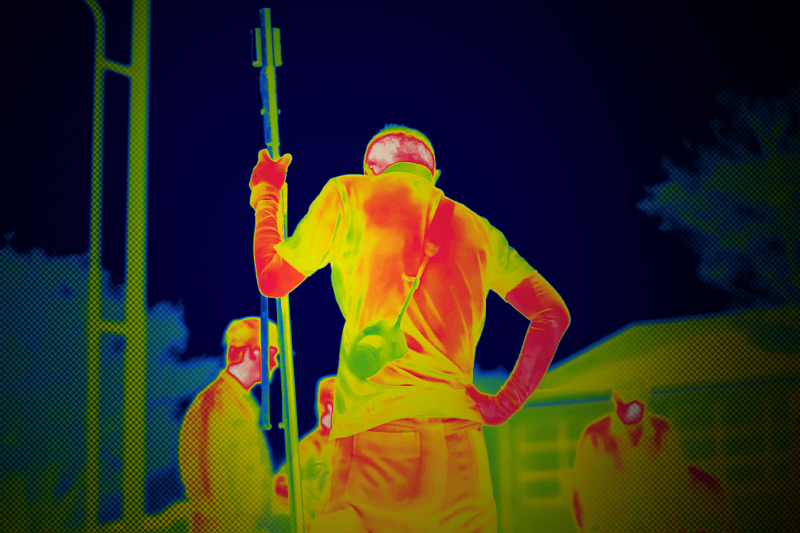 After more than 11 years to the worst nuclear disaster of Japan, the government on Sunday, has lifted evacuation orders that were imposed in a section of a village previously off limits, thereby allowing residents to return to their homes.

On March 11, 2011, Japan’s coast was struck by a 9.0 magnitude earthquake, triggering a wave of tsunami. This led to nuclear meltdown at power plant and a significant release of radioactive material. It was deemed as the world’s worst nuclear disaster since catastrophic Chernobyl disaster in 1986.

After the leak of radioactive material from plant, more than 300,000 people living in proximity were forced to evacuate temporarily with thousands doing that voluntarily, citing the dangerous situation. These bustling towns and villages were now ghost towns.

Since then, clean up and decontamination procedures on a large scale have permitted some of the residents to return.

Kazunori Iwayama, a former resident of Katsurao village, located about 40 kilometers (24 miles) from the Fukushima Daiichi plant said, “It feels like we finally reached the start line and can focus on bringing things back to normal.”

In 2016, the initially shut down areas were opened but just for coming in and going out, nobody was allowed to live in. Majority of senior citizens have returned since 2016.

Japan’s Prime Minister Fumio Kishida said the opening of these zones this month would be the first time that residents will be allowed to live again in Katsurao’s Noyuki district. The district is dubbed as the “difficult-to-return” zone, because this area was detected with high levels of radiation of up to 50 millisieverts after the leakage.

According to international safety watchdogs, the annual radiation dose is set below 20 millisieverts, which is equivalent to two full body CT (Computed Tomography) scans.

The government of Japan has noted that now the levels of radiation in areas have significantly decreased deeming safe return of the residents. The exact values have however, not been disclosed.