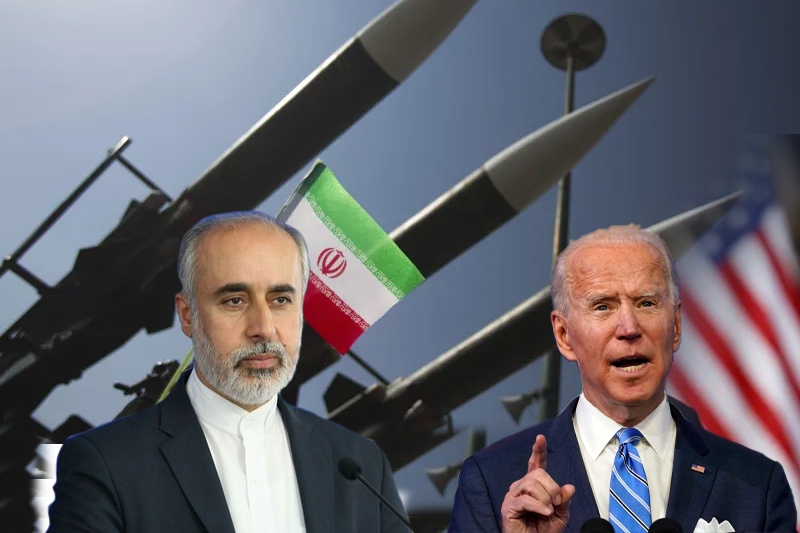 Iranian Foreign Ministry Spokesperson Nasser Kanaani was quoted by state media on Friday, September 2 as saying that Iran has sent a “constructive” response to US proposals aimed at reviving Tehran’s 2015 nuclear deal with world powers. Kanaani’s comments were made in reference to Iran’s response to the US proposals.

According to the Iranian state television IRIB, Kanaani was cited as adding that the text that was given (by Iran) has a positive attitude that is aimed at finishing the negotiations.

On the other hand, the United States Department of State provided a different judgment.

Adrienne Watson, spokesman for the White House National Security Council, stated that while some holes have been plugged in recent weeks, others still exist.

According to the IRIB report, Iran’s response was delivered to Josep Borrell, who is the head of EU foreign affairs and has been coordinating the negotiations. It did not provide any other details.

After 16 months of indirect discussions between Tehran and Washington, Borrell claimed on August 8 that the EU has made a final offer to overcome an impasse for the resurrection of the accord. This came after the EU had been in communication with Tehran and Washington for the previous 8 months.

Iran’s foreign minister stated on Wednesday that his country requires stronger guarantees from the United States in order to revive a nuclear deal that was reached in 2015. He also stated that the United Nations’ atomic watchdog should stop its “politically motivated probes” of Tehran’s nuclear work.

Iran agreed to limit its nuclear program in exchange for sanctions relief from the United States, the European Union, and the United Nations in 2015.

In 2018, when Donald Trump was still the president of the United States, he broke the agreement, claiming that it was unfairly favorable to Tehran. He reimposed US sanctions on Iran, which resulted in Tehran restarting nuclear activities that had been previously forbidden. This reignited suspicions in the US, Europe, and Israel that Iran may be working toward developing an atomic bomb.

Iran strongly denies having any such aspirations.