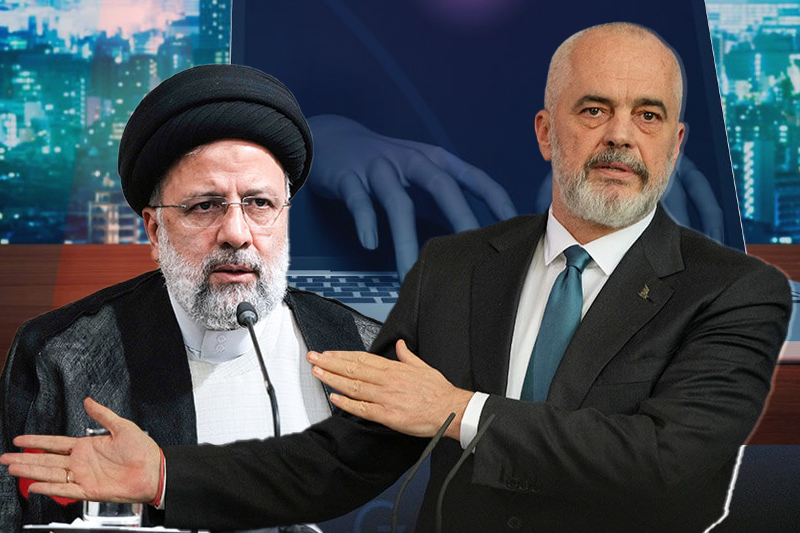 Albania cuts off diplomatic ties with Iran in aftermath of cyberattacks

Albania cuts off diplomatic ties with Iran in aftermath of cyberattacks

Albania has severed diplomatic ties with Iran and expelled the latter’s embassy staff in response to a major cyberattack that was allegedly conducted by Tehran nearly two months ago on Albanian government websites. The move by NATO member Albania is thus the first ever instance when a nation as cut off diplomatic ties over cyberattack.

The White House has also extended its support to Albania against Iran’s “troubling precedent for cyberspace.” In a statement, the White House said it has “had experts on the ground for weeks helping Albania and had concluded Iran was behind the reckless and irresponsible attack and subsequent hack and leak operation”.

“The deep investigation put at our disposal undeniable evidence that the cyberattack against our country was orchestrated and sponsored by the Islamic Republic of Iran which had involved four groups for the attack on Albania,” Prime Minister of Albania Edi Rama said in a video statement. Prime Minister added that the government’s decision was officially delivered to Iranian Embassy in Tirana. All Iranian embassy staff, diplomatic and security personnel have been ordered to leave Albania within period of 24 hours.

A cyberattack on July 15, allegedly by Iran, had temporarily shut down multiple digital services and websites of Albanian government. A group calling itself “HomeLand Justice” had claimed credit for the July cyberattack that used ransomware to scramble data. “Ransomware is best known for its use in for-profit criminal extortion, but is being increasingly wielded for political ends, particularly by Iran”, as noted by The Associated Press.

Iran has condemned the expulsion of its diplomats from Albania, calling the action “ill-considered and short-sighted”, according to Iranian state TV. In a statement, the Iranian Foreign Ministry has denied the allegations of Tehran being behind any cyberattack on Albanian government websites, adding that “it’s Iran which is a target of such attacks on its critical infrastructure”.