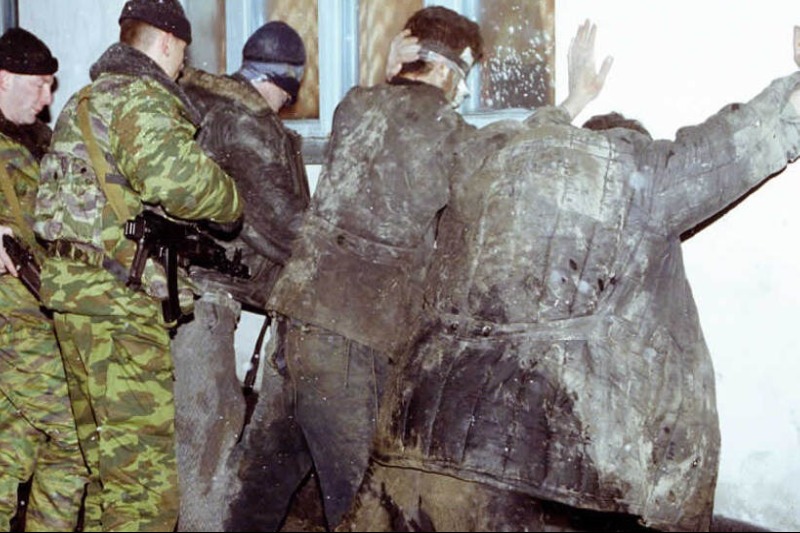 the many torture methods inside russias prison complex

The many torture methods inside Russia’s Prison Complex

“Sagalakov gave us the green light for everything but corpses,” says ex-kapos Denis Golikov. This phrase designates the intra-camp police in current Russian prison camps. Higher-ups hire them and give them administrative duties over other prisoners. They welcome newcomers and reduce camp disagreements. The term “kapo” and its function in current Russian prisons link to Third Reich concentration camps and their kapos.

Post-Soviet countries go further. Denis Golikov was one of the major kapos at detention camp N°1 in “The Paris of Siberia,” Irkutsk. 173 cm tall and 56 kg in the early days of his sentence, Denis became the 117 kg “torture machine” thanks to the prison administration’s covert steroid supply.

Gulagu.net is a project that finds such videos. It has 1,416 videos and 469 hours of watch time on YouTube. By picking the top 250 videos, with views between 6 million and 85 thousand, patterns emerge. Even though the subset is only 17.7% of the channel’s video archives (133 hours), this data shows that non-psychological torture is a Russian preference. Stats indicate this and more.

299 of 320 YouTube subtitles mentioning torture included physical injury. In addition to fists and police batons, smoothing irons, hockey sticks, baseball bats, and improvised bricks in a boot, soap in a sock, and metal nails in the mouth were mentioned. Chronic disorders like tuberculosis or epilepsy wouldn’t be handled differently. At least 6% of such beatings result in death, while 5.4% cause broken arms, lost teeth, or damaged kidneys, liver, or genitalia.

Psychologically tough is tying up and leaving inmates alone for 2-3 days. Every tenth Russian prisoner does this. sitting, crucifixion, and inversion positions exist (upside down). Some tales from Kamchatka’s N°6 detention center suggest crucifixion handcuffs.

Only 2% of cases mention electric torture, likely due to pricey equipment. Its use is significant. One cites 220V to the genitalia and another saline-soaked bed covers. Last one was killed.

The rarest torture methods on gulagu.net are forceful defenestration, boiling water on the face, and septic tank drowning.

In Russian jails, rape is common. There are officials, kapos, ordinary convicts, and “downcasts,” or raped women whose position was “lowered.” Higher-ups, unclean laborers, and sex slaves lived at Irkutsk Detention Center No. 1’s Building No. 3.

If they survive downcasting. In the gulagu.net subset, there were mentions of group rape, penetration with a police baton, a broom, a soap, or rape by HIV/AIDS-positive convicts, as well as chili sauce poured into the rectum and spine breaking. The mop and immersion heater have rape ratios of 24.3% and 13.5%, respectively. In one example, a mop was inserted into rectum by 75 cm, injuring 7 of the victim’s organs and making him infertile; in another, a malfunctioning immersion heater was placed within and turned on, causing an explosion and the victim’s death.

38% of psychological torture cases involve tying up and drugging with antipsychotics. This is how survivors of beatings and rape are forced to tell their stories. One vegetative victim was hanged. All of this supposedly happens in Irkutsk prison facility N°psychiatric 1’s ward.

All of the above examples come from body cam archives, liberated inmates, or the gulagu.net hotline.

Through this hotline, the following information was received in early July 2022: at detention centers N°6 and N°7 in St. Petersburg, federal security officers are recruiting volunteers to Donbas among prisoners; they perform motivational work and promise freedom for participation in operations to disable mines and restore buildings in war-torn territories.

St. Petersburg’s prison network holds some of the most famous political activists. Alexandra Skochilenko and Ilya Pershin are anti-war and pro-Navalny protesters.

Alexey Navalny is at detention facility N°6 in Vladimir, known as the “torture prison,” while left-wing oppositionist Leonid Razvozzhayev was at detention center N°1 in Irkutsk, whose torture techniques were noted above.

Physical and psychological abuse extend beyond Russian prisons. After arrest and during interrogation.

In St. Petersburg, it’s suspected that protesters arrested at the end of February 2022 were subjected to psychological torture. Naked women were forced to squat. In the gulagu.net subgroup, males, not women, were forced to perform naked squats.

During the 2018 anarchist protests, Chelyabinsk activist Dmitry Tsibukovsky recalled being shocked to confess.

“They shackled me to a chair and said this was my last chance to write a confession. […] I couldn’t sleep, eat, drink, or use the bathroom. […] One of the two officers who’d beaten me tasered me when I didn’t confess. He tased me around my thigh five times. He asked if I was ready to speak after each shock. Electrocution pain was terrible, so I “confessed” and incriminated myself and others. In that situation, I just wanted to survive.”

Beyond physical or psychological torture, Russian political activists and inmates are brutal.

From 1946, state security ran a “chamber” lab in Moscow (kamera). Its medical director and assistants tested poisons, injections, hypnotism, and medications on prisoners and individuals set to be executed.

In the European Journal of Public Health, Vasiliy Vlassov suggests a cause for Soviet indifference to prisoner lives.

The USSR never published Nuremberg documents. […] The trial of Nazi doctors was not addressed in several Soviet “scientific” writings concerning Nuremberg. The Nuremberg Code wasn’t published until 1986 because trial materials weren’t. Due to the Communist regime’s isolationist attitude, Soviet doctors were unaware of the World Medical Association and the Helsinki Declaration, which was based on the Nuremberg Code. Human experimentation legislation in Russia is basic. […] Many records declassified during Perestroika are now secret again. Dozens of Chechen schoolchildren were hospitalized in December 2005 with an unknown sickness. After two weeks, the condition was characterized as “mass psychosis.”

Vlassov relates to the Shelkovsk incident, when 100 youngsters had breathing problems and 1-hour muscular convulsions. The stated cause was “mass insanity”; the unofficial: a neurotoxic chemical. No one was told what was injected into the unwell children, and their case notes were empty when they were discharged.

What’s under the blanket?

Russian jails were known for torture, not human experiments, until 2021. 47news revealed photographs and videos from a covert prison camouflaged as an unfinished dacha 40 kilometers from St. Petersburg on July 19, 2021. Concrete surrounded its entryway. The journalists noted the same bars, locks, and equipment in every St. Petersburg holding center when they got inside. The only difference was the adult-sized incinerator.

All these anecdotes, facts, and illustrations demonstrate Article 3 of the European Convention on Human Rights is not recognized in the Russian Federation, whether the individual is a criminal or a political activist.

So GULAG’s legacy continues. Those who speak out against evil and those who succumb to it. 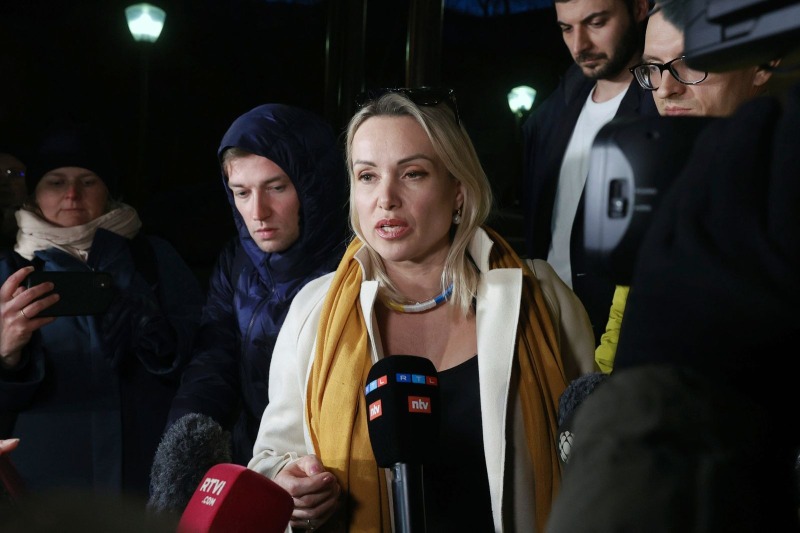 Marina Ovsyannikova, a Russian media worker who staged a demonstration against the invasion of Ukraine on live state television in