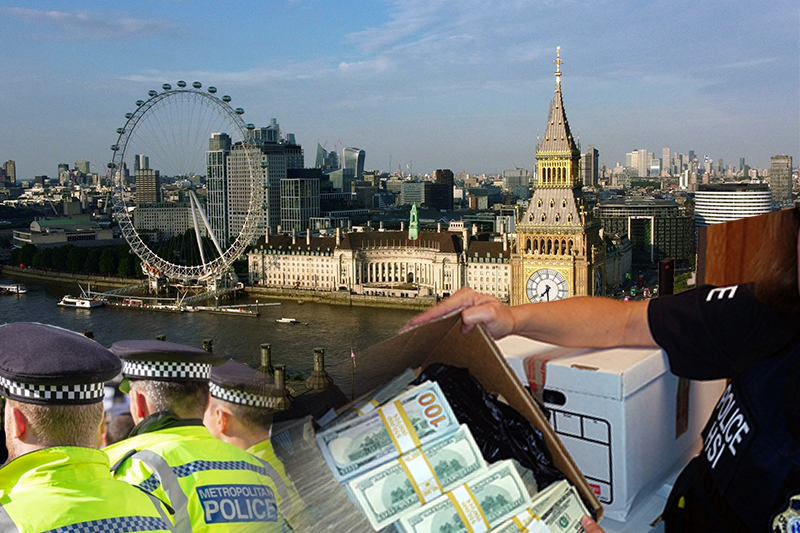 London is losing its appeal as a destination for corrupt Russian oligarchs and other kleptocrats because of new powers and a crackdown on “enablers,” British police said on Thursday (Jul 21).

With an estimated £100 billion (US$119 billion) of dirty money being laundered through its financial institutions each year, London has long been a preferred Western destination for Russian and other billionaires.

After passing an Economic Crime Act in March, the British government sanctioned hundreds of Russian individuals and organizations for their alleged involvement in money laundering. The government intends to enact new legislation that will allow authorities to confiscate and recover crypto assets more quickly and easily.

National Crime Agency spokesperson: “We’ve already observed some corrupt Russian elites selling their UK assets as a result of our work in this arena.”

According to our information we know that some corrupt persons are opting not to invest corrupt monies in the UK, and this is about starting to challenge the idea that people could come to London regardless of their wealth and do anything they wanted.

“Enablers” who help hide and transport illicit money, from estate agents and attorneys to auction houses and security agencies, are being targeted by the NCA, which has established the Combatting Kleptocracy Cell to target sanctions evasion and corrupt elites, the spokesman added.

Several have already been arrested, while others are expected to be punished by their respective regulating agencies.

From private schools to estate agents to auction houses to solicitors, “you name it,” these “elites” have taken advantage of a wide range of services to make themselves at home in our country.

There have been charges in the past that the British government has done too little to stop Russian and other filthy money from entering London. It was acknowledged by the NCA spokesman that new laws would be helpful as were the additional powers granted to them.
“We’ve now been granted the capabilities… and the green light to go after some of these things,” he stated. We’re certainly moving as quickly as we can, then.