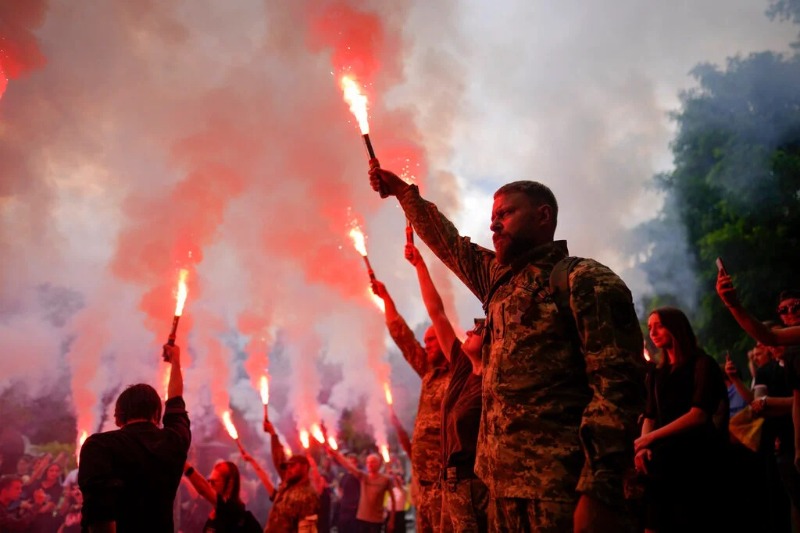 In the coming weeks, Russia’s military is set to begin an operational pause in Ukraine, which will provide the Ukrainian government a vital opportunity to strike back, Britain’s spy director said on Thursday (Jul 21).

Former MI6 director-general Richard Moore claimed that 15,000 Russian servicemen had been killed in the country’s conflict with Ukraine so far, although he added that this was “probably a low estimate.”

At the Aspen Security Forum in Colorado, Moore warned that Russia’s military would be increasingly unable to deliver men and materiel in the coming weeks. “I think they’re about to run out of steam,” Moore said.

When they have to pause, the Ukrainians will have a chance to strike back.

Kyiv thinks that Western armaments, especially long-range missiles like the US HIMARS that it has recently deployed, would allow it to mount a counterattack in the coming week and reclaim Russian-occupied territory.

Because of growing concerns about a possible European energy deficit this winter, Moore stressed the importance of Ukraine demonstrating that the war can be won while simultaneously strengthening Western resolve.

“I believe it is crucial for the Ukrainians themselves to show that they can fight back. According to Moore, “I think it’s going to be really crucial for their high morale.”

A message to the rest of Europe that Ukraine can win this campaign, I believe, is also an important consideration. Why? Because winter is going to arrive, and I don’t want to sound like a character from “Game of Thrones.” Snow isn’t far behind.

As a result of the tightening gas supply and other factors, Moore believes that the United States faces a difficult future.

One of the largest worldwide economic and political hazards of the war is the possibility of Russia disrupting European energy supplies. The European Union is concerned that if Russia reduces shipments during the warm months, when it replenishes storage tanks, it may have shortages next winter.

Vladimir Putin’s struggle in Ukraine is primarily affecting poorer, rural areas, and he has not yet recruited troops from Moscow or St. Petersburg, Moore added.

It’s a group of Russian children from the poorer regions. They come from small settlements in Siberia’s far north. They come from a wide range of ethnic backgrounds. This is what he uses as ammunition, Moore added.
If you ask Moore about Putin’s health, he says: “There’s no indication that Putin is seriously unwell.”