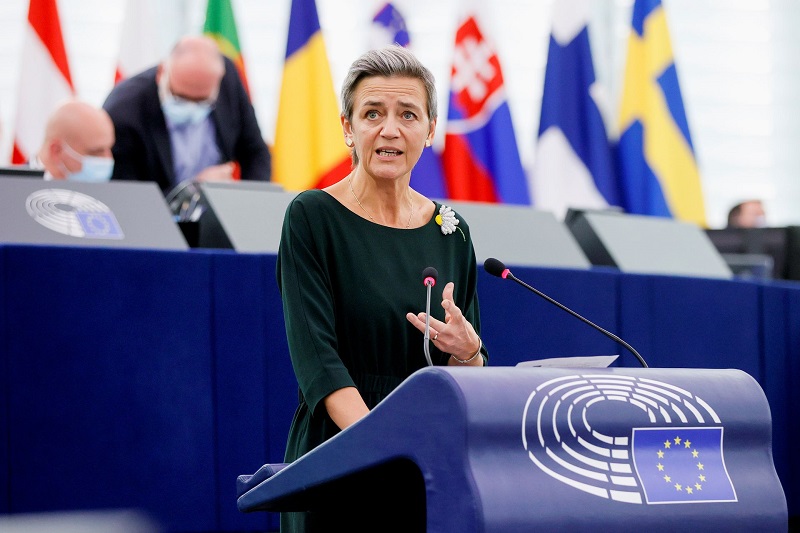 Taiwan -Taiwan welcomed, on Wednesday, a visit of the European Parliament’s delegation to the country.

A delegation of EU lawmakers arrive in Taiwan in the latest of a spree of high-level interactions between Taipei and Brussels.

Taiwan termed the trip “significant” and welcomed the EU’s move towards stronger ties amid spiked tensions between Taipei and Beijing.

Taiwan does not have formal diplomatic ties with any European countries except Vatican City.

China claims Taiwan as its own territory and hasn’t ruled out taking it by force. The island, however, is keen to strengthen its links with European Union democracies.

The three-day visit was set up by a European Parliament committee on visible foreign interference.

“The delegation was the first official delegation of the European Parliament to Taiwan, which is of great importance,” the foreign ministry said in its statement.

The delegation is led by Raphael Glucksmann – the French Member of the European Parliament.

The delegation will ponder over complex threats including cyber attacks and disinformation with Taiwan officials, media reports said.

Taiwan’s Presidential Office said that the government will share its experiences in dealing with problems including “foreign infiltration” with the delegation.

President Tsai Ing-wen has warned of a spike in Chinese efforts to gain influence in the democratic island and has asked law enforcement agencies to counter the infiltration efforts.

The delegation is scheduled to meet Taiwan Premier Su Tseng-chang on Wednesday. It has a meeting with Tsai on Thursday.

“The experience of Taiwan in catering to repeated attacks through the mobilisation of its society, and without putting curbs on its democracy, is unique,” Glucksmann said before departing for Taiwan.

It is pertinent to mention that the European Parliament adopted a non-binding resolution last month to deepen ties with Taiwan, including setting up a framework for bilateral investment.