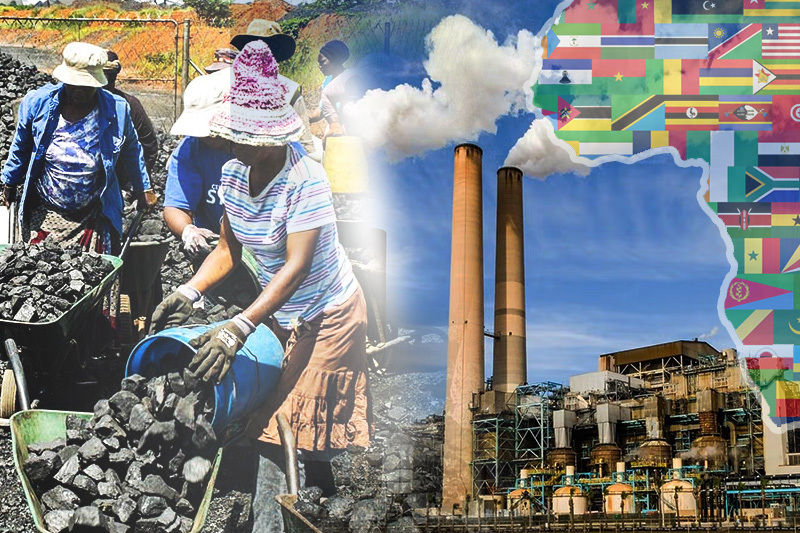 The leaders of African nations are planning to take advantage of the upcoming United Nations climate summit to push for new large scale investments in fossil fuels in the continent. According to certain documents obtained by The Guardian, the plan for November’s Cop27 by African nations is despite the rising concerns over climate change. The new rampant exploration of gas and vast oil reserves in Africa will make it a very unrealistic task to achieve the goal of limiting the global heating to 1.5C above pre-industrial levels.

But with current global rise in gas prices, this offer seems too lucrative to pass. Tapping the vast reserves of oil and gas in Africa is a very attractive deal for both African countries, who economies will benefit with this deal, and also the West that is currently bracing for extreme shortage of gas. European Union members have already indicated their support for such development to check rising fuel shortage and increasing prices.

A technical document by African Union, seen by The Guardian, includes details for the “second extraordinary session of the specialised technical committee on transport, transcontinental and interregional infrastructure and energy committee”, a meeting of energy ministers that took place by video conference from 14 to 16 June.

The Guardian notes, “The five-page document, and accompanying 25-page explanation, indicates that many African countries favour a common position that would inform their negotiating stance at the Cop27 UN climate summit, scheduled for this November in Egypt, which would entail pushing for an expansion of fossil fuel production across the continent.”

This has triggered panic waves across the climate activists and environmental campaigners who have warned that exploitation of gas and oil reserves in Africa will smash all goals for climate change. Lorraine Chiponda, the coordinator of the Africa Coal Network, said: “The prospect that African leaders are presenting and pushing for gas developments and investment is overwhelming and reckless given the climate impacts that threaten the lives of millions of people in Africa having seen worsening droughts and hunger, recurring floods and cyclones. Fossil fuel projects have neither solved energy poverty in Africa where 600 million people still live in energy poverty nor brought any socio-economic justice to African people.”