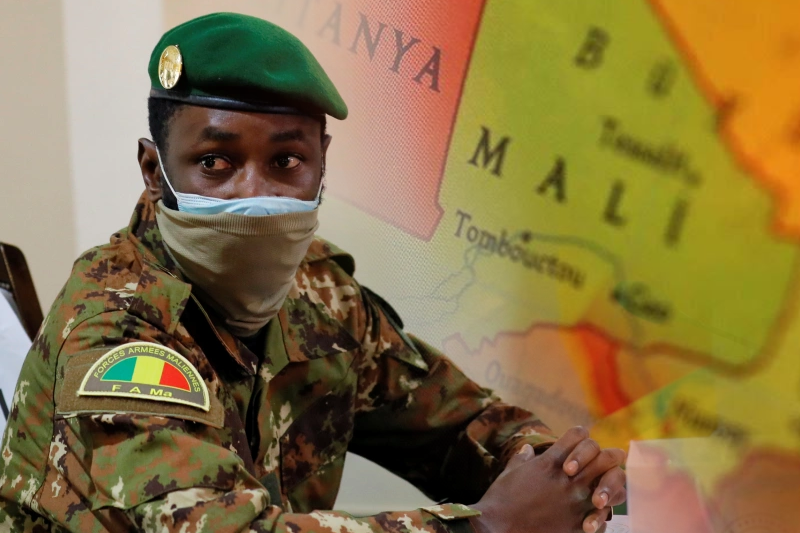 West African leaders who are in Ghana’s capital Accra, attending a regional summit have agreed on Sunday for lifting sanctions on two neighbors which are led by military governments who are now assuring return of democracy in the countries.

Mali and Burkina Faso lifted of sanctions but suspended from bloc

The summit of the Economic Community of West African States (ECOWAS) has said of lifting all economic and financial sanctions that were imposed on Mali and Burkina Faso. But these countries will remain suspended from the regional bloc, stressed Jean-Claude Kassi Brou, Ivorian politician, serving as president of the ECOWAS Commission.

“Guinea, the third country under sanctions, received no reprieve because it did not submit an acceptable roadmap toward elections,” he said. He added that the suspension of all three countries would remain till they hold elections as promised.

The sanctions on Mali and Burkina Faso were lifted by the West African leaders gathered for summit in Ghana’s capital, Accra, after the transition plans were submitted by military authorities in these nations and accepted by the leaders.

Mali’s junta regime has proposed of scheduling a presidential election by March 2024. Burkina Faso, on the other hand, has proposed a transition period of 24 months leading to polls.

ECOWAS, in January, had ‘severely’ sanctioned Mali – most of the commerce with the African country was shut down and air and land borders with other bloc countries were closed. Mali’s economy has been crippled due to the sanctions, raising widespread suffering among people leading to raised humanitarian concerns.

The summit witnessed many leaders calling for action against the armed groups that are expanding “their footprint in the region”.

“These terrorist attacks are now not only focusing on the Sahel, but also expanding to the coastal states in our region,” Ghanaian President Nana Akufo-Addo. “It is imperative for us to continue to implement our regional action plan against terrorism and to coordinate our various security initiatives.”