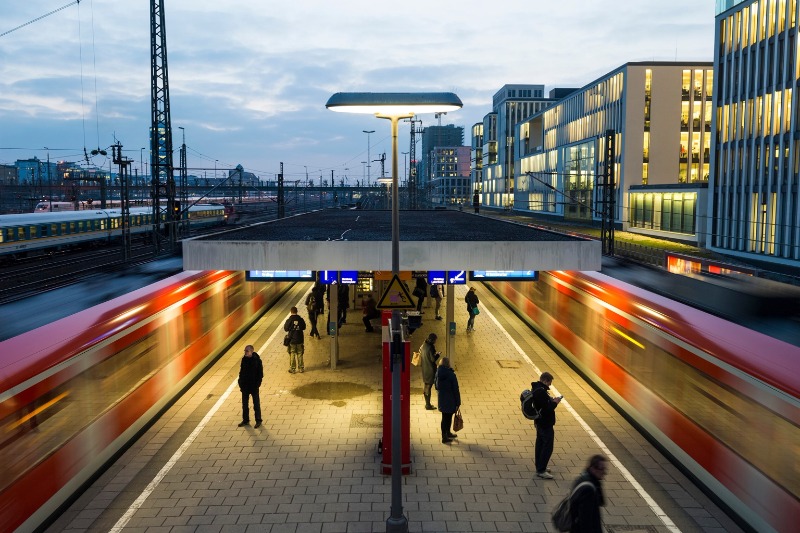 As Europe braces itself for impending energy shortages caused by cuts in Russian gas production, Japan’s own energy crisis a decade ago offers lessons to homes and businesses on how to survive in the face of adversity – such as turning down the lights and taking the stairs.

On Tuesday, July 26, EU energy ministers adopted a plan for member countries to reduce gas use voluntarily by 15 percent between the months of August and March. This was done in response to unpredictable supplies from Russia as a result of the conflict in Ukraine.

In the aftermath of the earthquake and tsunami that struck Japan in March 2011, which resulted in a meltdown at the Fukushima Daiichi nuclear plant, energy conservation, also known as “setsuden,” became a national effort for the country.

In the weeks and months that followed, shopping centers turned down their escalators, manufacturers reduced the amount of time that workers spent on assembly lines, and pachinko gambling parlors, which are known for their flashing lights and loud equipment, were closed temporarily.

Koichiro Tanaka, a researcher at the Institute of Energy Economics in Japan, recalls the mindset of many Japanese people at the time, who believed that “we need to do something, otherwise, there’s going to be a calamity.”

According to what he indicated, another factor was the intense societal pressure that was put on people to wear masks during the COVID-19 pandemic. This type of pressure has ensured that practically the entire public complies with wearing masks.

The operator of the Fukushima facility, Tokyo Electric Power Company, experienced a loss of approximately forty percent of its capacity to generate electricity.

In the immediate aftermath of the accident, it issued its very first ever programmed blackout, and in the weeks that followed, it occasionally shut off power in the capital area. It ultimately reactivated older power units that were fueled by gas and coal.

The Japanese government issued an order in May of that year requesting that residents and companies in Tokyo and northern Japan reduce their electricity consumption by 15 percent during peak hours throughout the summer. This year, Japan is once again implementing steps of a like nature in response to the tighter energy supply that it is experiencing.

As soon as the natural disaster occurred in Japan in 2011, the majority of businesses immediately went into a state of austerity, turning off lights and leaving elevators running. The Ministry of the Environment aimed for a reduction of even more than 25 percent by taking measures such as turning off more than half of its printers during peak hours and requesting employees to bring their own cold drinks so that they could turn off vending machines.

In order to lessen the demand for lighting, professional baseball and soccer clubs stopped playing their games at night and moved their contests to the afternoon. The thermostats in the workplace were turned up, and managers urged workers to participate in the “Cool Biz” initiative of the federal government by donning less clothing during the summer months.

Convenience store chain Lawson converted many of its stores to use LED light bulbs and installed solar panels to reduce its reliance on the grid during peak hours in the middle of the afternoon. Nissan Motor Company, a car manufacturer, changed the shift times at its factories to reduce the strain on the grid during those times.

The public opinion in Japan shifted against nuclear power, and by the end of 2013, the government shut down all 54 of its nuclear reactors, which had previously provided nearly a quarter of the country’s power. However, a small number of those reactors have subsequently been restarted.

In order to bridge the gap in its energy supply, Japan turned to fossil fuels such as coal, oil, and liquefied natural gas. Imports of LNG from Qatar skyrocketed in the aftermath of the catastrophe, more than tripling from their levels in 2010 to reach 15.66 million metric tons in 2012.

One of the contributing factors to Japan posting its first trade deficit in the previous 31 years in 2011 was the surge in the country’s imports of energy. In the wake of the earthquake and the subsequent scarcity of electricity, the economy went into a downward spiral, which stifled any early signs of a rebound from the 2008 global financial crisis.

The accident caused a decrease of 0.9 percent in gross domestic product during the quarter and had no effect on the total GDP for 2011.

According to Tanaka, the fact that the eastern and western sections of the country use different voltage standards made it difficult even to share the domestic load.
“In the case of the Europeans, since they are connected by grids, they may still have the sense of a last resort coming from someplace,” he said. “They may still have the impression of a last resort coming from somewhere. Unfortunately, we do not have the luxury of doing that here in Japan. It’s just the two of us.”