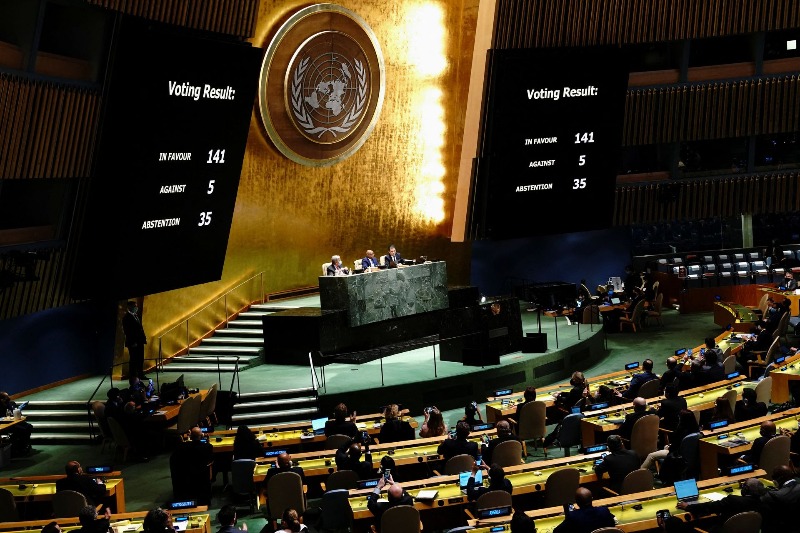 Despite the fact that Russia has been directly involved in the conflict that has been raging in Ukraine for over five months now, the foreign ministers of the member states of the Association of Southeast Asian Nations (ASEAN) are scheduled to meet with their counterparts from a number of other countries in the coming week. These countries will likely include Russia.

During the 55th ASEAN Ministerial Meeting, which will take place in Phnom Penh, Cambodia, on August 4th, there will be post-ministerial conferences held with the foreign ministers of China, the Republic of Korea, Japan, the United Kingdom, India, the European Union, the United States, and Russia. These conferences are scheduled to take place on the same day.

“We would like for this distinction to be appreciated, as well as the centrality of ASEAN. We promised that nobody would be left out, and there wouldn’t be any disruptions to the process.” According to Espiritu, attendance at ASEAN meetings is open to anyone and everyone.

Since the end of February, heavy fighting in Ukraine has resulted in the deaths of dozens of soldiers as well as civilians. Additionally, Russia’s involvement in the conflict in Ukraine has led to an increase in the cost of energy and a global shortage of wheat, both of which are putting millions of people in less developed countries at risk of starvation.

Espiritu stated that the Philippines and ASEAN did not condone Russia’s activities in Ukraine despite the fact that Russia was invited to the meeting. This statement was made on behalf of both the Philippines and ASEAN. The Philippines, in addition to demanding an end to the violence in Ukraine, have voiced their grave concern over the increasing number of civilian casualties and the targeting of civilian infrastructure. They have also demanded an investigation into allegations of war atrocities, as well as the safe and efficient distribution of aid.