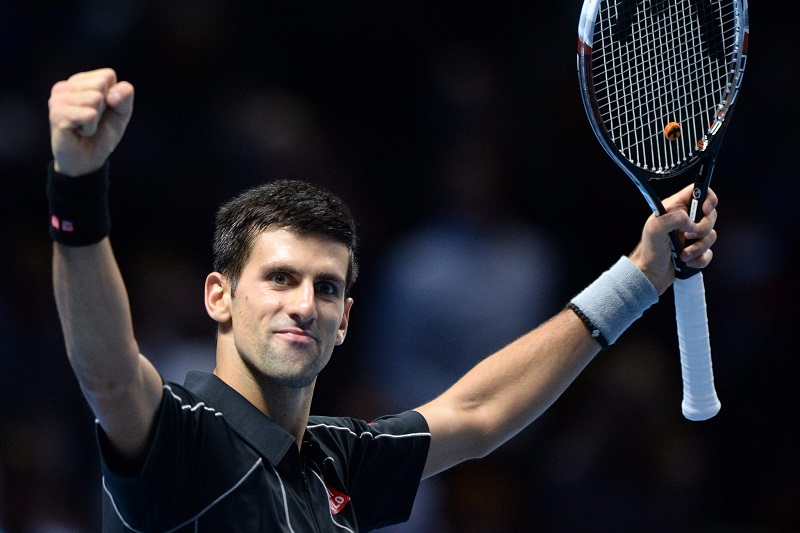 Australia -In a rare series of events, Australian officials have canceled the visa of top Serbian tennis player Novak Djokovic.

The world number one tennis player was on his way with his visa to enter Australia but soon after his arrival, his visa was revoked in Melbourne amid the ongoing backlash over a vaccine exemption.

The Tennis player was held at the airport for several hours before the border officials announced that he did not meet the rules required to enter the country. Post this, he was taken to the government detention hotel and on Monday, the court called him for deportation.

The issue here is about the fact that the player was allowed to play in the Australian open despite the vaccine norms. It comes under exception criteria. The Serbian has not revealed his vaccination status and hence the whole row took place. It was also partially due to the fact that last year he was against mandatory vaccine practice.

Regarding the matter, the tournament organizers cleared their side saying that  Djokovic’s medical exemption had been granted by two independent medical panels organized by Tennis Australia and Victoria state and also added that they have, in no way, given any special treatment to him.

For his fans as well as those enthusiastic about the tournament, it was extremely infuriating as they will be missing to see the star player in action. However, Australia is witnessing a surge of Covid-19 cases and hence authorities are resorting to stricter moves. The attempt to curb the virus spread came with the border restriction practices, which had worked for the country previously.