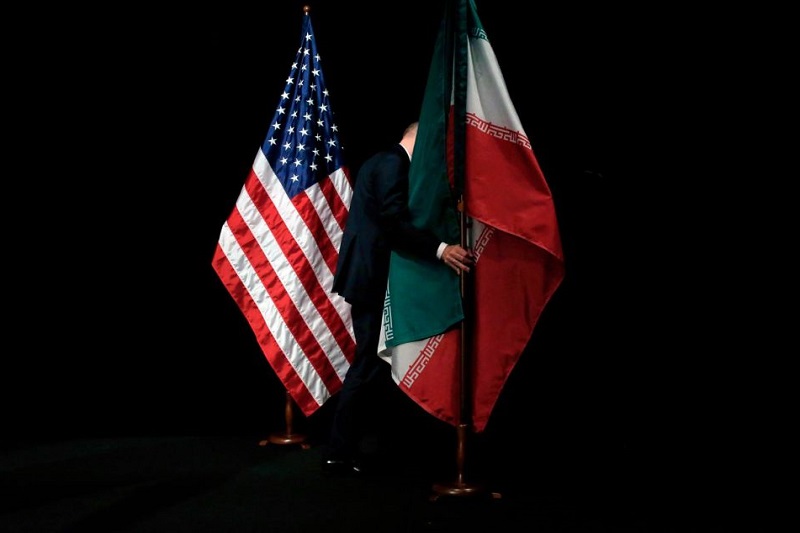 Over six months have passed since the United States and Iran began discussion about the nuclear deal which was abruptly left during the term of former US President Donald Trump.

There has been a constant attempt from the two sides to reach a conclusion but the differences have reached a point where the two admission traditions are agreeing to common agendas claiming that it will disrupt the power distribution.

The US is expecting some promises ahead of coming back into the deal while Iran too is expecting assurance from the other side. The first is a crucial one and hence the countries are struggling to reach a destination despite so many attempted meetings in Vienna.

The issue seems to increase when one observes that there is no countdown set for the two countries to come to a conclusion. The six months which were previously agreed upon, although no format deal was signed, have come to an end still they have not yet figured out a way to get anything out of these many meetings.

The White House has already stressed that the disaster that has happened when it comes to its ties with Iran is completely because of Donald Trump and if anything happened that disturbs the world order, the Trump administration is to be blamed for it and not the Biden government.

What the two sides, especially the United States, are not releasing or maybe ignoring is that impact of not coming into terms for the nuclear deal. It gives a lot of leverage to Iran to do whatever it wants to do in the region. The stance it wants to take regarding the use of weapons and arms and deals it looks to sign in this department. It was already hoping for an arms deal with Russia earlier this month but Russia has not confirmed anything as of now. But this just proves how willing Iran is to strengthen itself and form a strong attacking unit against potential threats.