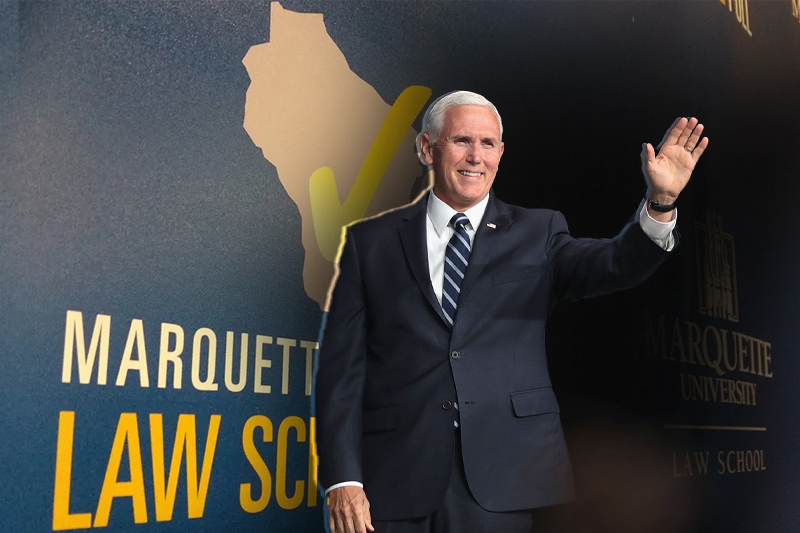 is mike pence running for presidency

Is Mike Pence running for presidency?

It looks like, in all probability, that former United States Vice President Mike Pence is a presidential candidate “in waiting” for the next election. As reported by The New York Times earlier this week, the former Vice President is making stops in states like Iowa and New Hampshire, that are going in for voting earlier. Pence also is reported to have made it to a retreat for donors and political allies in Utah last month.

However, there is just one tricky part to this whole game – former President Donald Trump and his loyal Republican base are not very fond of the former Vice president. In fact, Trump has been quite vocal and consistent with his views towards Pence, his former VP. “I’m very disappointed in Mike, as a lot of people are,” Trump said in May. “He’s just very greatly disappointed me. He had a great opportunity and all he had to do was just send it back to the legislatures, let them decide. … So I’m very disappointed at the stance he took.” This all is based on Pence’s decision to refuse overturning the results of the fair 2020 election on January 6, 2021. Trump is continuing to stick to his opinion that the election has been stolen from him. On the other hand, Pence has defended his decision based on having no legal power to overturn the Electoral College results (which is correct).

Keeping this in mind, the picture fitting Trump and Pence along with a large pro-Trump GOP base looks quite tricky. Pence, in most likelihood, might be also playing towards 2024 presidential race to shed off his Trump demons and move out of his shadow.