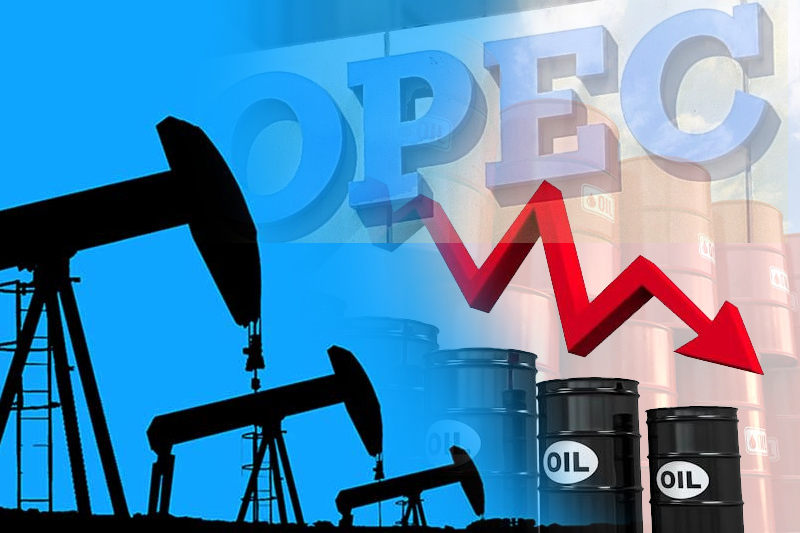 The OPEC+ alliance, including OPEC (Organization of the Petroleum Exporting Countries) and allies including Russia, have come to an agreement on Wednesday to sharply reduce the production of oil to boost oil prices. The move to reduce the oil output by 2 million barrels per day could inflict a major blow to already struggling global economy. The oil output cut would be applicable from November and is likely the biggest cut since the Covid-19 pandemic.

The group, that met in Vienna for the first face to face meeting since the pandemic outbreak, said the decision was based on the “uncertainty that surrounds the global economic and oil market outlooks.” Saudi Energy Minister Abdulaziz bin Salman said, “We are here to stay as a moderating force, to bring about stability.”

U.S. President Joe Biden has, however, described the decision by the OPEC+ as “short-sighted while the global economy is dealing with the continued negative impact of (Russian President Vladimir) Putin’s invasion of Ukraine,” White House press secretary Karine Jean-Pierre told media aboard Air Force One. “It’s clear that OPEC+ is aligning with Russia with today’s announcement,” she said.

Mohammed Al Suwayed, CEO of investment advisory company Razeen Capital, said while speaking to Arab News, “In my opinion, the production cut means increasing oil prices, hence more revenues to oil producers. But the decision itself doesn’t look like is related to market fundamentals, so we should brace for more interest rate hikes due to an expected additional increase in inflation.”

At present, the oil is trading below its peak in summer led by fears that major global economies like the U.S. and Europe will be facing disastrous recession due to high inflation and energy crisis due to Russia’s war in Ukraine. “The OPEC+ decision could help member Russia weather a looming European ban on most of Moscow’s oil, but its impact will have some limitations because countries in the alliance already can’t meet their quotas”, the Associated Press notes.