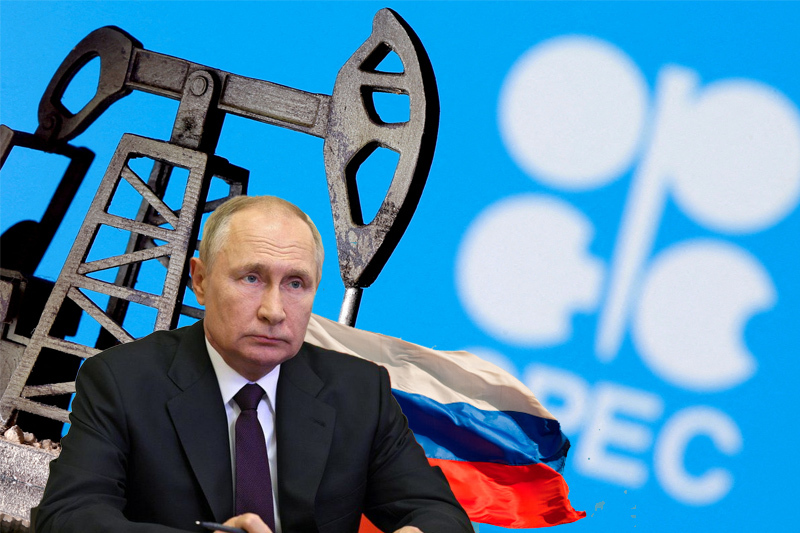 OPEC, Russia to meet today with big cut in oil output on the table

When officials meet in Vienna on Wednesday, it is largely anticipated that OPEC and its allies, including Russia, will authorize a significant reduction in oil production in order to support prices.

Alexander Novak, the deputy prime minister of Russia, who has been instrumental in forging collaboration with the Organization of the Petroleum Exporting Countries, is among those who are most likely to attend the meeting. The appearance of Mr. Novak, who is the target of U.S. sanctions, may embarrass European officials at a time when their countrymen may experience a difficult winter due to Russia’s conflict in Ukraine.

According to analysts, a very significant reduction of up to two million barrels per day, or around 2% of global supplies, could be considered.

This meeting of OPEC Plus is the first to take place in person since the beginning of the pandemic. According to observers, this indicates a desire to send a clear message to the energy markets about the group’s coherence during the battle in Ukraine and its readiness to act rapidly to safeguard prices.

However, the gathering also takes place in a time of shifting political and economic priorities.

The Kremlin may be attempting to raise oil prices by utilising Saudi Arabia, the de facto leader of OPEC, whose ministers desire future cooperation with Moscow on energy issues. This would make it more expensive for the West to take action against Russia.

According to Bhushan Bahree, executive director of S&P Global Commodity Insights, “to the extent that prices climb, it will make it that much more problematic for Europe to proceed with its sanctions on Russian oil in December.”

A significant decrease in output would be a setback for the Biden administration, which has pushed Saudi Arabia to raise production. Saudi officials have expressed fear that a slowing global economy may result in a decline in oil consumption.

According to Richard Bronze, head of geopolitics at London-based research company Energy Aspects, “they are searching for ways to surprise the market or supply at least as much as the market is anticipating.”

Futures prices of Brent crude, the global benchmark, have recently increased from approximately $83 to about $92 a barrel due to expectations of a significant shift by the producing nations.

OPEC, Russia, and other producing nations have a general agreement that expires in December; the group may potentially announce that it is extending this arrangement.