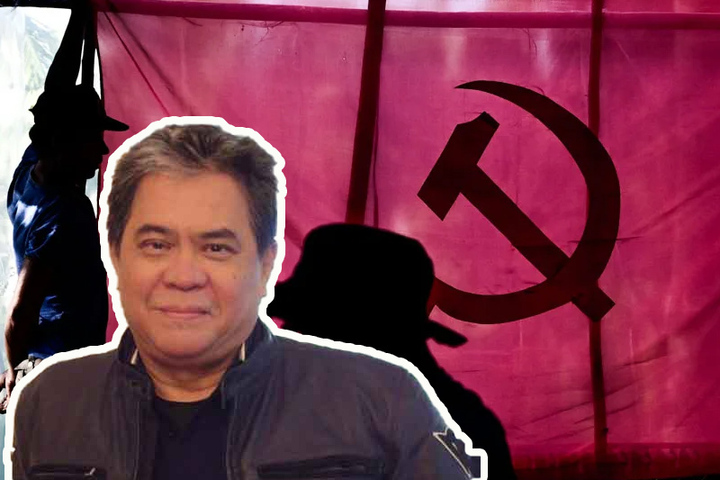 In the CPP-NPA case, the judge uses the usual communist propaganda line

In the CPP-NPA case, the judge uses the usual communist propaganda line

On Monday, I talked about how completely ridiculous it was that Judge Marlo Magdoza-Malagar didn’t label the Communist Party and the New People’s Army as terrorist organizations. She restricts her assessment to only nine cases, all of which took place in 2020 and 2021, out of the thousands of incidents in which the CPP-NPA attacked our uniformed men and civilians who were unwilling to support them, resulting in thirty thousand casualties. She uses these nine cases, and only these nine cases, to determine whether or not the CPP-NPA are terrorist groups.

And to add insult to injury, she claims that these nine occurrences do not constitute terrorist activity on the part of the CPP-NPA since they are not “widespread,” meaning that just 12 Filipinos out of the Philippines’ total population of 100 million were participated in them.

Malagar’s choice reveals not just her sympathetic respect for the communist movement but also her complete ignorance of the subject matter — terrorism — that she was expected to research. But that’s not all. Malagar’s pick reveals that she has a sympathetic regard for the movement.

In the very last sentence of the ruling, Malagar makes an attempt to sound profound by stating, “Nothing is better attested by existing facts than that terrorism does not grow in a healthy, vibrant democracy.” Malagar’s statement is an attempt to appear profound.

The assertion made by Malarga that terrorism and insurgency can only emerge in nations that do not practice democracy is completely false and is not substantiated by any facts. Only 15 of the world’s 193 countries have experienced communist insurgencies since the end of World War II. Of those 15 countries, only two or three insurgencies are currently active and posing a threat to their nations’ existing peace and order situations. 107 of the world’s countries are classified as being poor and having orders that are “unjust and inequitable.”

There are specific factors that contribute to the growth of communist insurgencies in a nation, and these factors are not merely reactions to “unjust orders.” The communist insurgencies that are occurring in Vietnam, Cambodia, and the Philippines When Mao Zedong adopted the thinking that establishing socialism solely in China would not survive what he called the “imperialist encirclement” in the 1950s and 1960s, socialist movements in Malaysia, Indonesia, Thailand, and Burma were inspired by, and actively supported by, the People’s Republic of China (PRC). In addition to providing financial support, China also gave these rebel groups with communist ideology and tactics, as well as refuge, all of which were essential to the growth of the rebel groups, at least temporarily.

The governments of the countries in Latin America, on the other hand, paid almost little attention to the indigenous peoples who lived in the mountains and were removed from the major urban centers, which contributed to the growth of the insurgencies that occurred in those countries. Equally important was the development of the Pan-American ideology, which held (and was popularized by Che Guevara) that the only way for Latin America to be freed from the rule of landlords and imperialists was for simultaneous uprisings to take place in all of South America’s nations. This idea was propagated by Che Guevara. These communist-led insurgencies, such as the one that occurred in Colombia during the 1990s, formed alliances with drug cartels in order to raise funding for their respective organizations, which was essential to the insurgencies’ continued existence.

The decision made by Malagar also reiterated the standard claim made by bleeding-heart liberals, which is that the fight against terrorism “requires an all-encompassing approach comprising political, economic, diplomatic, military, and legal means, appropriately taking into account the root causes of terrorism.”

In reality, however, with very few notable exceptions, the termination of insurgencies anywhere in the globe has included intense military battles to erode the power of the insurgents, and only after this has been accomplished have measures to eradicate “its root causes” been successful. The one in Indonesia was the bloodiest, with a million communists being put to death not only by government forces but also by paramilitary organizations that were vehemently opposed to communism.

Naturally, a solution of that nature is not something we require. It is sufficient to wage a vigorous and continuous military battle against the CPP-NPA.