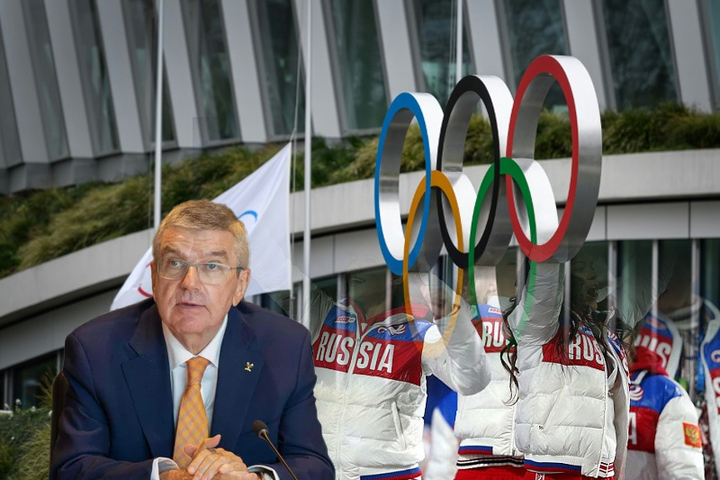 Russian athletes who oppose the Ukraine invasion could compete again

Russian athletes who oppose the Ukraine invasion could compete again

Thomas Bach, the president of the International Olympic Committee, stated on Friday that the IOC is considering allowing Russian athletes who do not support their government’s invasion of Ukraine to return to competition.

In February, the International Olympic Committee (IOC) issued guidelines to sports governing bodies instructing them to exclude athletes from competing from the countries of Russia and Belarus. The Russian invasion, which Moscow refers to as a “special military operation,” has made use of Belarus as a staging ground all the way through.

“It is not about necessarily having Russia back. Bach was quoted as saying this to the Italian newspaper Corriere della Sera. It’s about getting athletes with a Russian passport who do not support the conflict back in competition,” Bach said.

“Here comes our difficulty — this battle has not been begun by the Russian athletes. However, we noticed that a number of states were not interested in continuing to respect the independence of international sports.”

“Because of this, we’ve been forced to take these preventative measures in order to maintain some degree of control over the situation and prevent ourselves from completely losing our autonomy.”

“And this is why, on the other hand, we also have to see, and to research, and to watch, how and when we may come back to complete our purpose to have everybody back again, under whatever format may be applicable.”

The German representative emphasized that the existing recommendations on Russian athletes will continue to be followed, but he said that the International Olympic Committee (IOC) also needed to consider the future. Already, some of the qualifying competitions for the Olympic Games in 2024 will be held in Paris.

“There have been no adjustments made to the recommendations… We are really grateful to the international federations that they are following them,” Bach added.

“I believe that our most significant contribution has been to establish the Olympic Games and to recognize the importance of sport in general as a force that continues to bring people and all of mankind together.”