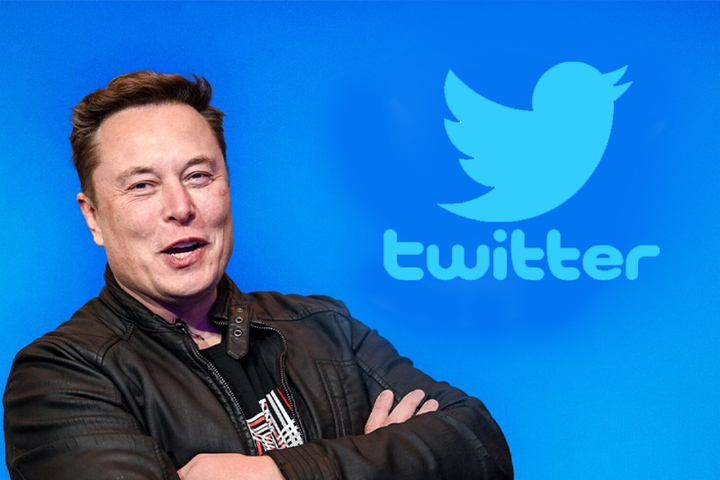 Musk is ready to buy Twitter at original $44 billion again

Musk is ready to buy Twitter at original $44 billion again

Elon Musk proposes to proceed with his first offer of US$44 billion to take Twitter private, a securities filing revealed on Tuesday, October 4th, signaling the conclusion of a legal battle that may have compelled Musk to pay up.

An agreement would put the world’s richest person in command of one of the most powerful media platforms and put an end to months of litigation that harmed Twitter’s reputation and bolstered Musk’s reputation for erratic conduct.

Musk, the CEO of electric vehicle manufacturer Tesla, will take over a company he first committed to purchasing in April, but quickly changed his mind about.

The disclosure comes in advance of a highly anticipated showdown between Musk and Twitter in Delaware’s Court of Chancery on Oct. 17, where the social media company was scheduled to seek an order directing Musk to conclude the purchase for US$44 billion.

Musk wrote Twitter a letter on Monday stating that if the Delaware judge stays the proceedings, he intends to proceed with the purchase under the original terms. A source familiar with Twitter’s team told Reuters that during a Tuesday morning court session, the judge asked both parties to come back that evening.

It was initially unclear why Musk decided to leave his battle. He was set to be deposed, which may have featured challenging interrogation. Eric Talley, a professor at Columbia Law School, stated, “He was about to be deposed, and a lot of uncomfortable things were about to be revealed.”

A Twitter representative told Reuters that the company wanted to close the purchase at the initial price of US$54.20. Twitter did not comment on whether or not it accepted Musk’s offer.

Musk, one of Twitter’s most notable users, stated in July that he could leave the platform without repercussions because the number of bot accounts was significantly larger than Twitter’s estimate of less than 5% of users. Bots are automated accounts, and their use can lead to an overestimation of the number of human users, which is crucial for advertising rates and the service’s overall worth.

Twitter’s legal department stated on September 27 that documents seized from two data scientists engaged by Musk revealed that they assessed the number of bogus accounts on the network to be between 5.3% and 11.3%.

“As best as we can discern, none of these studies remotely corroborated what Mr. Musk told Twitter and the world in the termination letter,” Twitter attorney Bradley Wilson stated in court.

Adam Badawi, a law professor at UC Berkeley, described the initial contract as “a very seller-friendly agreement that would be tough to exit.” Musk recognized, he stated, that “it was likely going to force him to close at US$54.20 per share.”