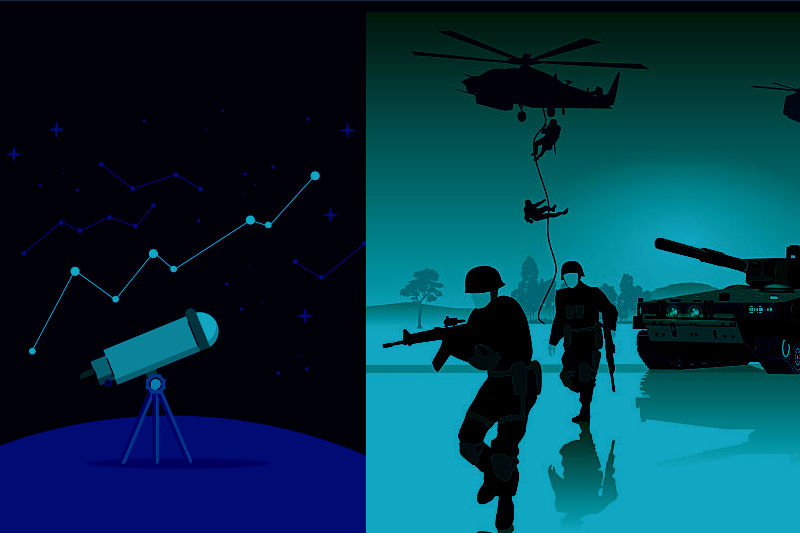 is being ready for anything the top priority this year

Is ‘being ready for anything’ the top priority this year?

There was a time when forecasting was relatively simpler. The safest approach was to assume that events in the coming year will hold certain connections with the previous one. This simple rule of thumb had brought several corporate chieftains and money managers glittering reputations.

It’s not the case anymore, though. In the last three years, the world has been subject to a series of unexpected and era-defining events. At the start of 2020, many believed climate change and the transition to renewable energy was the most pressing challenge. Within a few weeks, people across the globe were confronting a pandemic, which still isn’t expected to end anytime soon.

Twelve months ago, leaders were pondering the question of how quickly the world would recover from Covid-19. Then, on February 24, 2022, Russian President Vladimir Putin announced a “special military operation” to demilitarise and denazify neighbouring Ukraine. The invasion, now in its eleventh month, has upended geopolitical relations and disrupted global markets for food and energy.

Such is the complicated and unpredictable world we are currently inhabiting. This is why several investors and chief executives have given up on forecasts, preferring to stay alert and prepare for a range of scenarios. Some of the specific ones include: What happens if Putin launches a full-scale nuclear attack on Ukraine? What if Chinese President Xi Jinping attempts to invade Taiwan? Who else will be submerged by the rising tide of interest rates?

Identifying potential scenarios is just the beginning, though. The tougher part is planning what to do if they start taking shape. Currently, one of the most reasonable bets is the planet will continue to get warmer, leading way for extreme events like the devastating 2022 flood in Pakistan. Another safe bet would be mass layoffs, job cuts, furloughs, hiring freezes, and downsizing to continue in 2023 as well.