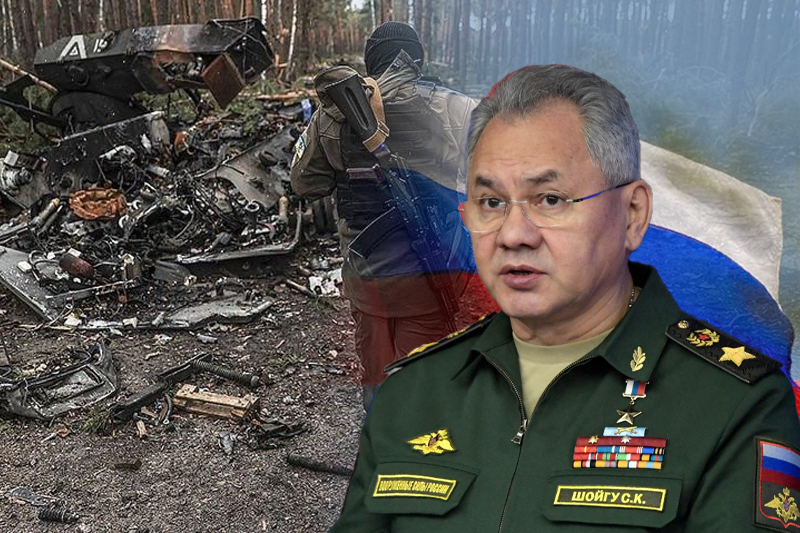 Did Russia kill over 600 Ukrainian soldiers in retaliation?

Did Russia kill over 600 Ukrainian soldiers in retaliation?

Ukraine has labelled as “propaganda” a claim by Moscow that the Russian military killed more than 600 Ukrainian soldiers in a retaliatory missile strike. According to Moscow, more than 1,300 Ukrainian troops were housed in two buildings in the eastern city of Kramatorsk, and a “mass missile strike” killed scores of Ukrainian servicemen. Nevertheless, Moscow has yet to offer any proof of its claim.

It comes days after a Ukrainian attack on a Russian base in Makiivka killed dozens of Russian soldiers on New Year’s Day. While Moscow has admitted the death of 89 servicemen – its worst military losses from a single Ukrainian attack – Kyiv has challenged the numbers, claiming almost 400 were killed and 300 more were wounded.

Moscow has called the Kramatorsk attacks a “retaliatory strike”. However, “this is another piece of Russian propaganda,” Serhiy Cherevaty, a spokesman for Ukraine’s forces in the east, said, claiming, according to media reports, Russia could not deliver high-precision strikes.

The strikes happened near vocational schools number 28 and 47, which match the dormitory numbers provided by Russia. Moscow says the buildings were temporarily housing Ukrainian forces. But there is no visual evidence that shows the two school buildings were badly hit or that 600 Ukrainian forces were killed.

Russian President Vladimir Putin on Thursday ordered a 36-hour ceasefire to allow Orthodox Christians to mark Christmas. The unilateral ceasefire ended at 11:00 pm in Kyiv (2100 GMT) on Saturday. But evidence suggests this so-called truce was not adhered to by Moscow. Two Ukrainians were killed and another nine were wounded, Kyiv mentioned on Sunday. “[Russia] launched nine missile and three air strikes and fired 40 attacks from multiple rocket launchers,” Ukraine’s defence ministry said in a separate statement.