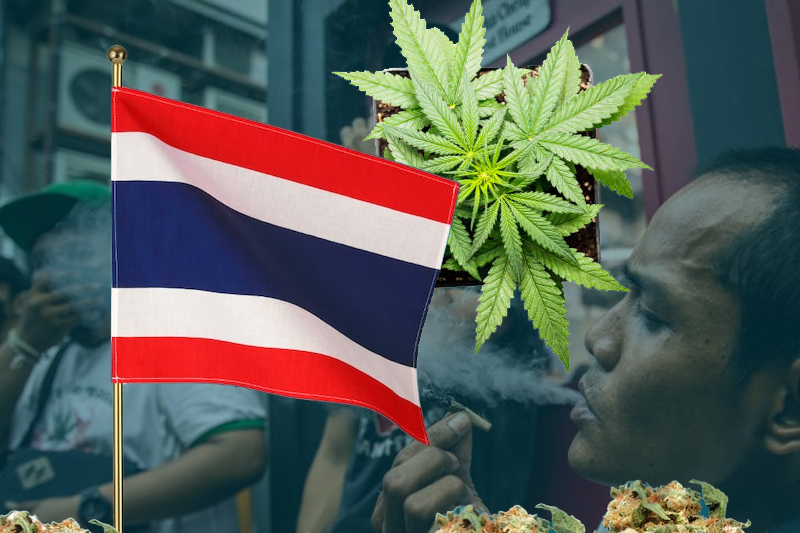 Thailand, not long ago a country with some of the strictest drug policies in the world, removed marijuana and hemp in June from the Category 5 narcotics list, meaning these substances are essentially decriminalised. With the change in legislation, Thais have been granted the ability to grow and sell marijuana for medical use.

The relaxation of laws follows Thailand’s landmark decision in 2018 to allow the use of medical marijuana. Since then, the laws concerning the drug have been further loosened. The recent developments, allowing Thais to grow and sell the drug for medical purposes, will ultimately position the country as an “herbal hub” in Southeast Asia, according to the government.

But there are certain caveats. The recreational use of the drug is strongly discouraged, although the country’s public health minister recently revealed the possibility of further liberalisation of cannabis for recreational use in the future. The government, around the time of decriminalisation, had issued a stern warning for foreign tourists thinking of lighting up a joint in public.

But confusing government amendments to the laws could land tourists unaware of a set of simple rules in trouble. The ministry of public health has recently published a new guide to answer reiterating questions like what is allowed, and what is out of bounds.

Who can consume cannabis?

People older than 20 and who are not pregnant or breastfeeding are allowed.

Where can you consume it?

Smoking it can be done inside an individual’s residence. Don’t do it in public as it can land you a $750 fine and a three-month prison sentence. People can go to a licenced restaurant to consume cannabis inside the food.

Where can you purchase it?

Since the legalisation, cannabis cafes and weed dispensaries have become common in the country. But it’s always recommended to buy things from reputable, licenced places.

How much can you consume?

There is no limit to personal consumption. But people must avoid driving after its use.

What remains out of bounds?

Refrain from bringing your own cannabis products to Thailand.