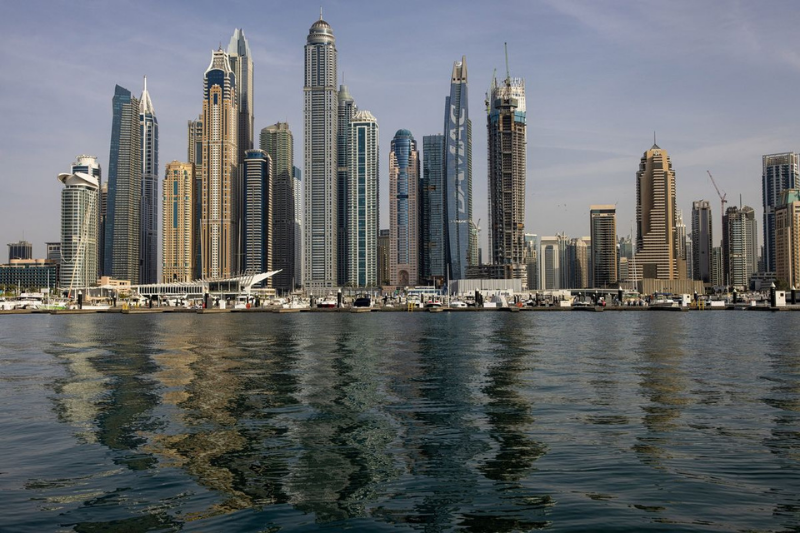 According to statements made by her attorney on Thursday, an Israeli lady convicted on drug charges has been sentenced to life in prison by the United Arab Emirates.

The death penalty had been first imposed on her by the court, but it was overturned a week ago. Israel claims that it has been following the situation in the UAE very closely. The UAE repaired its relations with Israel in 2020 as part of the first of the so-called Abraham Accords, which was arranged by the Trump administration.

Fida Kiwan, a native of the city of Haifa in Israel who is 43 years of age, was arrested in March 2021. Authorities claim that they discovered marijuana, cocaine, and MDMA tablets in the apartment where she was residing; hence, she was found guilty of having the intent to sell drugs and sentenced accordingly. She asserted that the claims were false.

According to the Israeli attorney Mordechai Tzivin representing her, she has been sentenced to life in jail. He stated that the law enforcement system in the UAE is “very accurate” and that there is a precedence for amnesty in cases in which harsh punishments are delivered. Israel and the UAE did not immediately state this matter.

The United Arab Emirates has some of the most strict anti-drug policies in the world. In most cases, trafficking carries a life sentence, whereas possessing is punishable by a shorter period in prison.

Even though capital punishment is permitted by UAE legislation, it is rarely used. Two men convicted of murder were put to death in 2011 and 2014.

The Israeli Ministry of Foreign Affairs stated last week that it was “pleased that the efforts on the legal channels as well as other channels led to the cancellation of the death sentence.” This statement was made in response to the announcement that the death penalty would be abolished.

Since normalization, Israeli tourists have flocked to Dubai to witness its futuristic buildings, world-famous malls, and other attractions. Before establishing a free trade agreement with an Arab country, Israel’s top officials and business executives visited their Gulf counterparts and secured substantial deals with Gulf businesses.