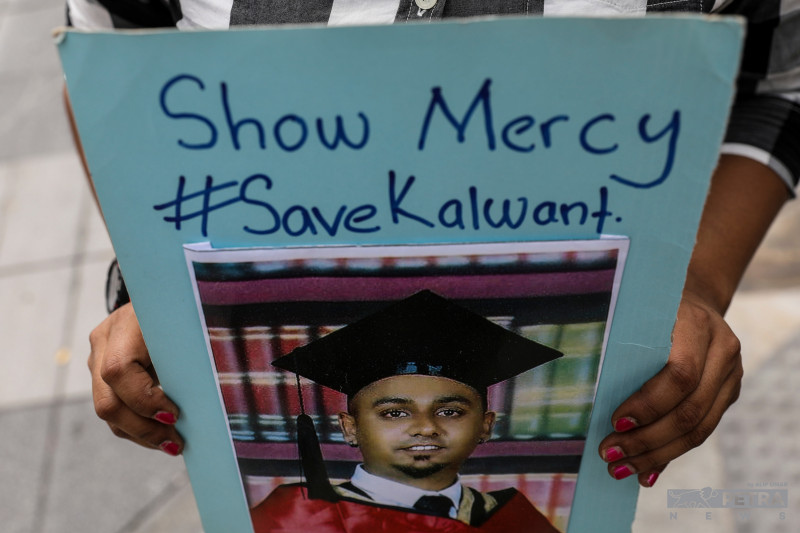 On Thursday, two drug traffickers were hanged in Singapore, increasing the total number of executions that have taken place in the city-state this year to four. This is even though there have been mounting calls to remove its use of the death penalty.

After their executions on Thursday morning, activists claim that the jail administration sent the possessions of Singaporean Norasharee Gous and Malaysian Kalwant Singh to their respective families.

According to Amnesty International, Singapore is one of only four nations known to have executed anyone for drug-related offenses in recent years. This goes against a global trend toward abolishing the death penalty, which has been gaining momentum in recent decades.

As stated by Gill in a statement, “The death penalty is never the solution, and we oppose it unconditionally. There is no evidence that it acts as a unique deterrent to crime.”

The execution of Kalwant, a Malaysian man convicted of smuggling heroin into Singapore in 2016, marked the second execution of a Malaysian in a span of fewer than three months. At the end of April, the execution of another Malaysian drew outrage across the globe due to the fact that it was suspected he had a mental disability.

According to activists, the highest court in Singapore turned down Kalwant’s last-minute appeal on the day before he was scheduled to be executed. In the request, Kalwant claimed that he was merely a courier and that he had cooperated with the police. However, the plea was turned down.

Some people believe that Singapore’s use of the death sentence has primarily resulted in the capture of low-level mules and has had no impact on the activities of organized crime syndicates. However, the government of Singapore maintains that it is essential to preserve public safety.

“We urge the Singaporean authorities to immediately stop this latest wave of hangings and impose a moratorium on executions as a step towards ending this shameful and inhuman punishment.”

It had been planned that four further drug traffickers, including two more Malaysians, would be executed sooner, but their hangings have been postponed pending the outcome of legal challenges.