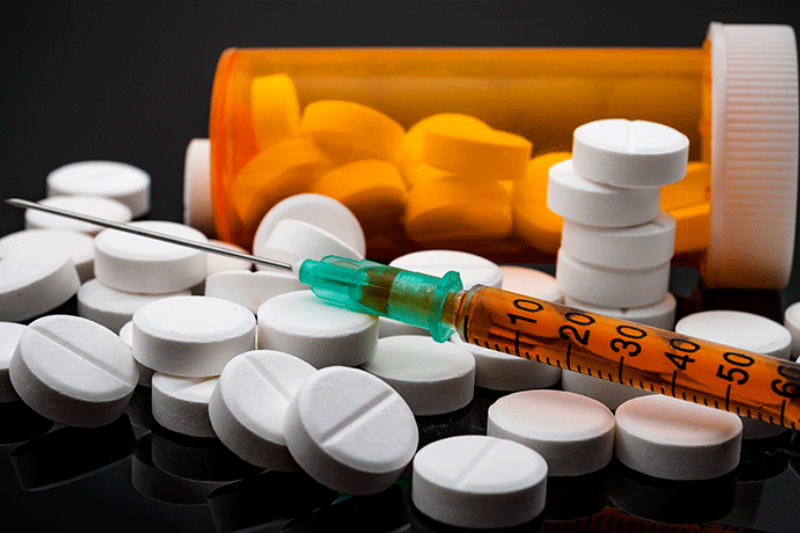 An opioid abuse epidemic that has claimed more than 500,000 lives over the past two decades has spawned more than 3,300 lawsuits against them and other firms.

U.S. District Court Judge David Faber rejected an attempt by the city of Huntington and Cabell County to force the three largest pharmaceutical distributors to pay $2.5 billion to deal with a drug epidemic in their area.

After a trial that lasted several months and finished last year, Judge Faber ruled that the businesses were not to blame for the excess of opioid painkillers, instead blaming doctors’ “good faith” prescribing judgments for the high amount of medicines they sent to pharmacies.

Even though, from 2006 to 2014, the firms delivered 51.3 million opioid pills to local retail pharmacies, the judge concluded that “there is nothing unreasonable about distributing controlled substances to fill legally written prescriptions.”

Officially, Mayor Steve Williams called the decision “a blow to our city and community” in a statement. The city had attempted to force the firms to pay to fund opioid treatment programs.

“Secure channel to deliver medications of all kinds,” Cardinal Health remarked in response to Judge Faber’s verdict. McKesson said it maintains rigorous measures to prevent the diversion of opioids to criminal channels.

Opioid misuse has resulted in more than 500,000 deaths in the last two decades, with more than 3,300 lawsuits filed by state and municipal governments seeking to hold those and other firms liable.

As a result of the dozens of lawsuits filed against them by state and local governments across the country, the distributors and drugmaker Johnson & Johnson (J&J) agreed last year to pay up to $26 billion.

Communities in West Virginia, which has been heavily struck by the opioid epidemic, decided not to join a national settlement in favor of pursuing a more extensive recovery. Tuesday marks the start of a new trial in West Virginia between the distributors and the state’s residents.

In Oklahoma and California last year, courts rejected similar claims against drugmakers like J&J. Monday’s verdict adds to the mixed record for opioid cases that have gone to trial nationally.