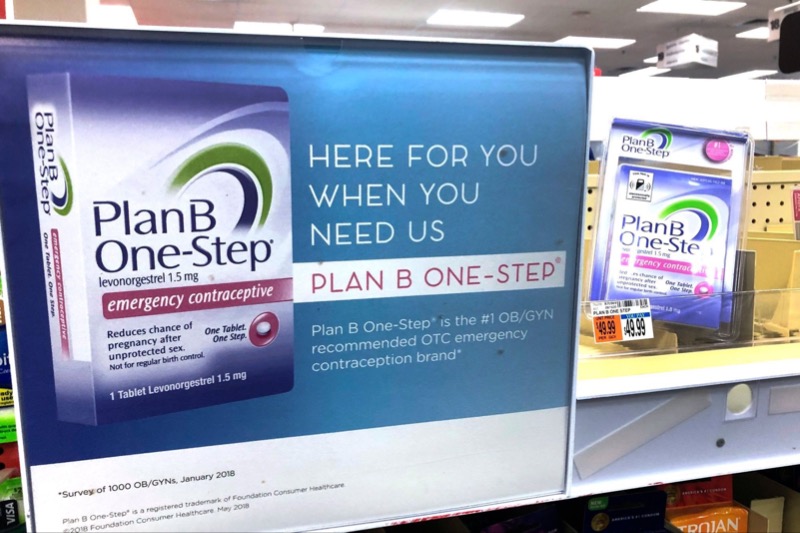 According to corporate representatives who spoke with CNN, some large drug store chains are restricting emergency contraceptive purchases to three pills per user.

A senior manager of external communications for Rite Aid informed CNN that “due to heightened demand, at this time we are limiting purchases of Plan B contraceptive tablets to three per customer.”

The business has “ample supply” of Plan B and Aftera, two types of emergency contraception, but it is restricting purchases to three per customer “to guarantee equal access and consistent supply on store shelves.”

According to the American College of Obstetricians and Gynecologists, emergency contraception lowers the risk of pregnancy following unprotected intercourse. After forgetting to take a few birth control tablets or when a condom breaks or falls off, it is commonly utilized.

The Supreme Court’s decision to overturn Roe v. Wade on Friday has led to new restrictions on the purchase of emergency contraception. As soon as possible, a number of states took action to ban abortions effectively.

The ACOG said, “Using (emergency contraception) does not cause an abortion. Abortion ends an existing pregnancy. EC prevents pregnancy from occurring. EC must be used soon after unprotected sexual intercourse to be effective. It does not work if pregnancy has already occurred.”

There are many types of emergency contraception, including pills such as Plan B and Aftera. In certain cases, you can get them without a prescription, but in others, you need one.

IUDs, or copper intrauterine devices, can also be used as emergency contraception if put during the first five days of a relationship.

People are rushing to get their hands on pills, particularly in the 13 states where trigger laws prohibit abortion immediately.

Companies like CVS and Rite Aid have decided to limit customers across the country rather than just in specific states because of the many women who have made videos online saying they will do anything to help women who are in need of abortion in states where abortion is not legal, such as California. Abortion rights are still protected in California, but there’s always the chance that someone will buy them and ship them to women in other states.