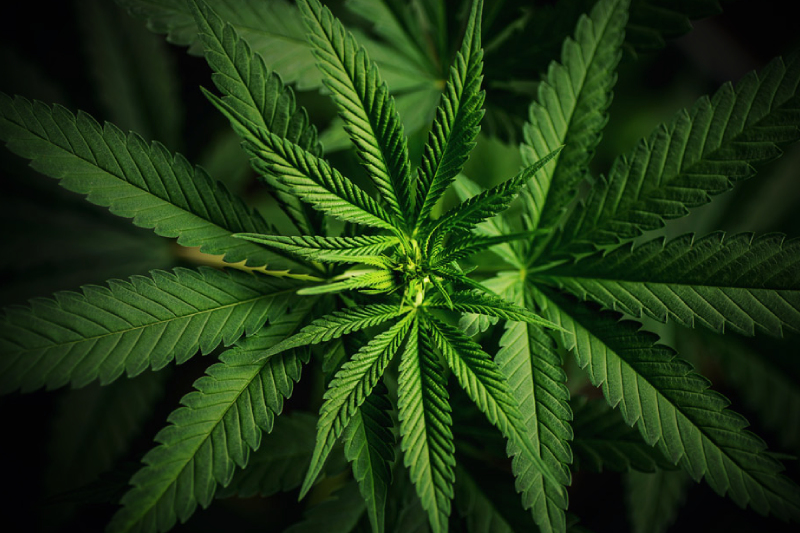 thailand makes cannabis legal but smoking it is still banned

Thailand makes cannabis legal, but smoking it is still banned

On Thursday, Thailand became the first Asian country to decriminalize cannabis. But all is not allowed – tough penalties would still be imposed on people who use the drug to get high. Thai Health Minister Anutin Charnvirakul, who has spearheaded the big change in country, said he expects this will increase legal cannabis production further boosting the economy of Thailand, but at the same time he has cautioned that recreational use of the drug is still illegal.

“It’s a no,” said Anutin, also Thailand’s deputy prime minister. “We still have regulations under the law that control the consumption, smoking or use of cannabis products in non-productive ways.”

What does the new law about cannabis say?

Under cannabis decriminalization law, growing and trading marijuana and hemp products, or use parts of the plant to treat illnesses is no longer a crime. Cafes and restaurants too are now allowed to serve cannabis-infused food and drinks, but products must contain less than 0.2% tetrahydrocannabinol (THC), which is the plant’s main psychoactive compound.

Smoking cannabis in public carries a harsh penalty under the Public Health Act, including up to three months in jail and fine of $800.

“We [have always] emphasized using cannabis extractions and raw materials for medical purposes and for health,” Anutin said. “There has never once been a moment that we would think about advocating people to use cannabis in terms of recreation — or use it in a way that it could irritate others.”

“Thailand will promote cannabis policies for medical purposes. If [tourists] come for medical treatment or come for health-related products then it’s not an issue but if you think that you want to come to Thailand just because you heard that cannabis or marijuana is legal … [or] come to Thailand to smoke joints freely, that’s wrong.”

Also Read: What Is 420 Day aka Weed Day? How Can You Celebrate the 420 Festival?

Economy expected to grow through the cannabis decriminalisation

Anutin, a former business tycoon, said that cannabis industry in Thailand under the new law will generate billions of dollars by bolstering agriculture industry. “We expect the value of [the cannabis] industry to easily exceed $2 billion dollars,” he said.

“I think Thai people are excited and eager to be players – either as investors or product makers as well as consumers. With today’s technology and marketing strategies, Thailand will be second to none in being able to promote [cannabis] products in the global market.”