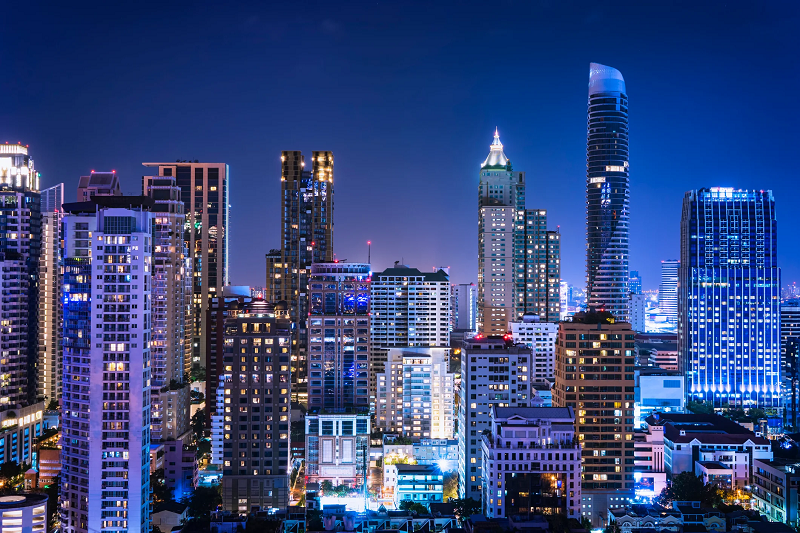 richest countries in asia you need to know about

Top 10 Richest Countries In Asia You Need To Know About

India is the second richest country in Asia, with a GDP of $8.91 trillion. Despite Indian people struggling with poverty, the country’s economy as a whole is one of the fastest-growing in the world. India’s GDP is expected to grow 7.4 per cent in the current financial year 2022-23.

Japan is the third-wealthiest country in Asia. Japan’s GDP is $5.44 trillion and its net worth is $3 trillion. Japan is also the eighth wealthiest nation in the world. The real GDP of Japan grew by 1.7% in 2021.

With a GDP of $3.35 trillion, Indonesia is the fourth richest country in Asia. Indonesia expects its economy to grow between 5.3% to 5.9% next year. Reportedly, almost every year the number of rich people in Indonesia increases.

South Korea is the sixth richest country in the Asian continent. South Korea’s GDP is $2.25 trillion. Reportedly, South Korea GDP Annual Growth Rate is projected to trend around 2.70 per cent in 2023.

Iran is the ninth richest country in Asia. Iran’s GDP is $1.12 trillion. Iran ranks second in the world for natural gas reserves and fourth for proven crude oil reserves.

Pakistan is the tenth richest country in Asia. Pakistan’s GDP is $1.10 trillion. Pakistan has maintained a fairly steady annual growth rate since independence from India in 1947.

These are the top 10 richest countries in Asia. Which is your favourite country?