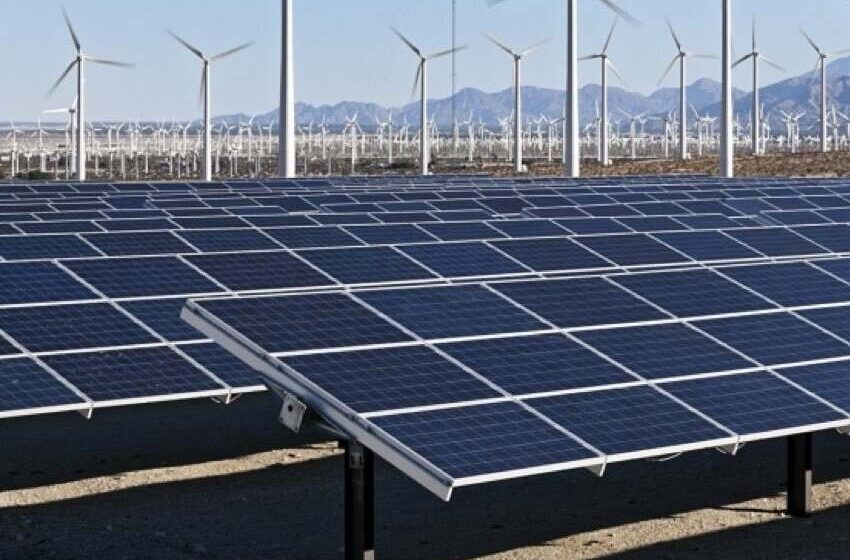 Environmental experts emphasized the urgency of preventing a rise in the earth’s temperature of more than two degrees Celsius in the coming years, urging officials and civil societies to switch to environmentally friendly uses that ensure sustainability in order to prevent the escalation of climate change that could result in the disappearance of coastlines.

They assured Emirates Today that the UAE is one of the leading countries in supporting plans and strategies for preserving the environment and combating climate change, as evidenced by a number of initiatives and achievements, such as a major shift to renewable energy and a focus on enhancing sustainability in its development projects.

Jassim emphasized the importance of intensifying efforts to achieve two goals: preparing to face emerging disasters and adapting to climate change by rethinking the planning and design of cities and societies, using and developing weather forecasting methods, and developing emergency and crisis plans and the necessary precautions; and reducing harmful gas emissions and solid and liquid waste.

By increasing the efficiency of extracting, generating, and utilizing energy, water, and other natural resources, diversifying energy sources, and promoting the use of renewable and clean energy sources, we can protect the environment.

He emphasized the need to apply the principles of the circular economy in a manner that contributes to reducing the consumption of raw materials extracted from nature and the amount of waste produced, in addition to raising awareness among all segments of society and altering harmful environmental behaviors, as well as training, educating, and certifying technical and leadership competencies that facilitate positive change and transition. communities to an improved level of environmental quality and sustainable human development.

According to Reuters, on Monday the board of directors of Abu Dhabi’s ADNOC approved plans to bring forward the company’s five million barrel per day oil production capacity expansion to 2027, moving it up from the previous target of 2030. This was done in order to meet the rising demand for energy around the world.

According to a statement released by the state oil firm in 2022, the United Arab Emirates’ hydrocarbon reserves increased by 2 billion stock tank barrels, the majority of which were Murban-grade crude, and 1 trillion standard cubic feet of natural gas.

The United Arab Emirates now has a total reserve base of 113 billion STB of oil and 290 TSCF of natural gas as a result of the increased reserves.

The establishment of ADNOC Gas was also given the go-ahead by the board of directors of ADNOC on Monday, which was presided over by Sheikh Mohammed bin Zayed, President of the United Arab Emirates.

In January, the business will implement a gas processing and marketing organization that will merge the operations, maintenance, and marketing of ADNOC Gas Processing and ADNOC LNG into one consolidated entity. This will allow the company to better serve its customers.

According to ADNOC’s statement, the corporation intends to list a minority ownership in the newly formed company on the Abu Dhabi Securities Exchange in the year 2023.

In order to facilitate the expansion strategy of the company, the board of directors gave its approval to both a five-year business plan and a capital investment budget of 550 billion dirhams ($150 billion) for the period 2023-2027.

ADNOC is also going to establish a low-carbon solutions and international growth vertical that will concentrate on new energy sources, gas, LNG, and chemical products. The company’s board of directors issued a directive ordering the company to work toward the goal of achieving net zero carbon emissions by the year 2050.

According to the release, the head of ADNOC, Sultan Al-Jaber, was quoted as saying that in order to guarantee the safety of the global energy supply, “the world needs maximum energy, least emissions, and it requires all the energy options.”