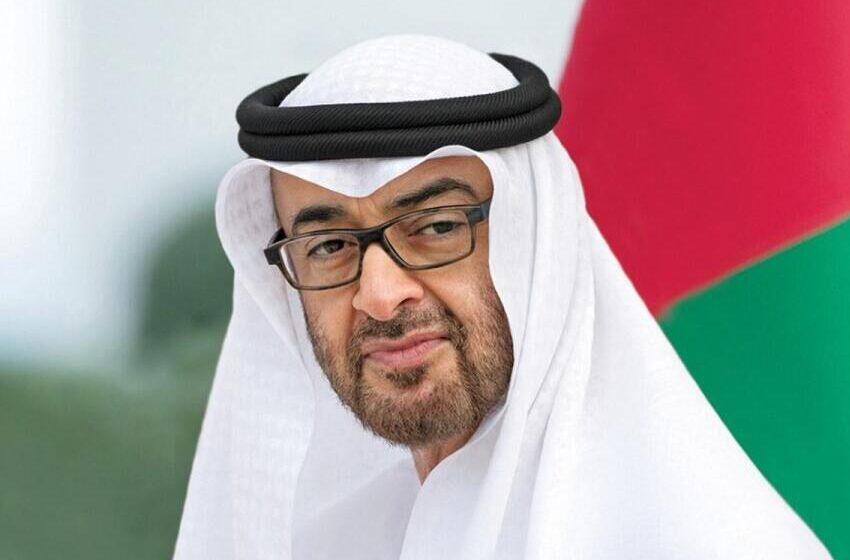 Ahead of the country’s 51st National Day, President Sheikh Mohamed bin Zayed ordered the cancellation of AED536.2m ($136.1m) in debt due by UAE citizens.

In accordance with the President’s directions, the debts of 1,214 UAE nationals would be eliminated.

Jabr Mohammed Ghanem Al Suwaidi, Minister of State and Chairman of the Supreme Committee of the Non-performing Debt Relief Fund, stated that the waiver is part of the UAE government’s commitment to ensuring that all UAE nationals live a dignified life.

In accordance with the directions of Sheikh Sultan bin Muhammad Al Qasimi, Supreme Council Member and Ruler of Sharjah, it was announced on Monday that the Sharjah Debt Settlement Committee (SDSC) has granted more than AED76 million to pay off the debts of 134 of the cases presented.

Rashid Ahmed bin Al Sheikh, president of the Emiri court and SDSC, announced that the committee granted AED76,755,000 to cover the debts of 134 cases in the 23rd batch.

The Non-performing Debt Relief Fund announced on Tuesday that debts totaling more than Dh500 million ($136.1 million), or half a billion dirhams, have been forgiven by 17 banks and financial organizations.

Since its inception, the fund has collaborated with national banks to solve residents’ difficulties and concerns and equip them with the resources to live a good life.

In the same time period of the previous year, 4,511 Emiratis had debts totaling more than Dh1.1 billion forgiven.