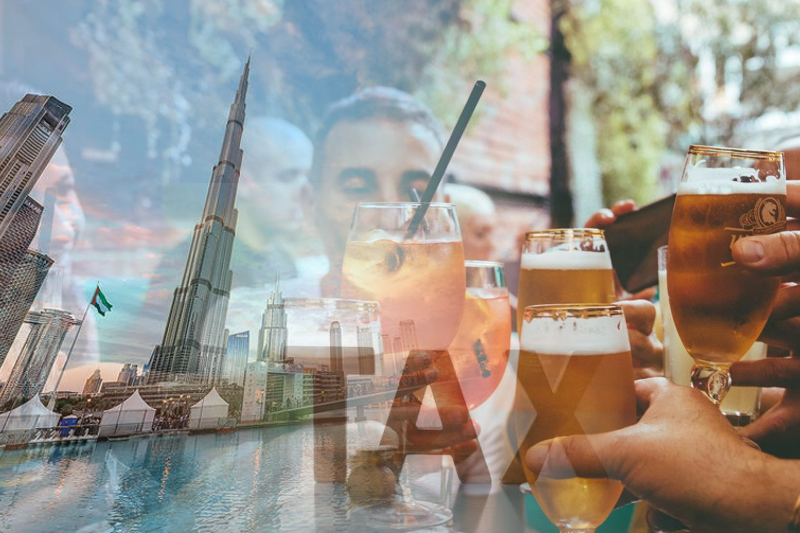 To further boost the appeal of Dubai to tourists and expatriate residents, the Gulf city recently scrapped a 30% tax on alcohol and dropped a license fee requirement previously needed to purchase alcoholic drinks.

Compared with other Gulf cities, Dubai ensures more liberal lifestyle, which has long been playing a critical role in attracting tourists and expats. But in the face of growing regional competition, the city has brought certain changes – which took effect on Sunday and will run for a one-year trial period.

Two major retailers have already dropped their prices to reflect the recent tax cut. One of Dubai’s biggest alcohol retailers, Maritime and Mercantile International (MMI), took to social media to confirm, “Buying your favourite drinks is now easier and cheaper than ever.” African + Eastern is now offering personal liquor licences at zero cost.

Muslims aren’t allowed to acquire licenses for the purchase of alcohol in the city.

Dubai’s economy is heavily reliant on its tourism industry. Tourist numbers grew over 180% in the first half of 2022, compared to the same period in 2021. In fact, according to the World Travel and Tourism Council, international visitors spent over $29 billion in Dubai in 2022. But the city has been subject to increased competition from its neighbour, Saudi Arabia, in recent days.

In fact, in the face of emerging competition from countries in the region, several cities in the United Arab Emirates (UAE) have started shifting toward globally attractive policies. The sale of alcohol during the holy month of Ramadan is not banned anymore. Several UAE cities have also legalised cohabitation by unmarried couples. Most recently, in order to synchronise with global business, the country introduced a Monday to Friday work week – a major shift from its Sunday to Thursday schedule.