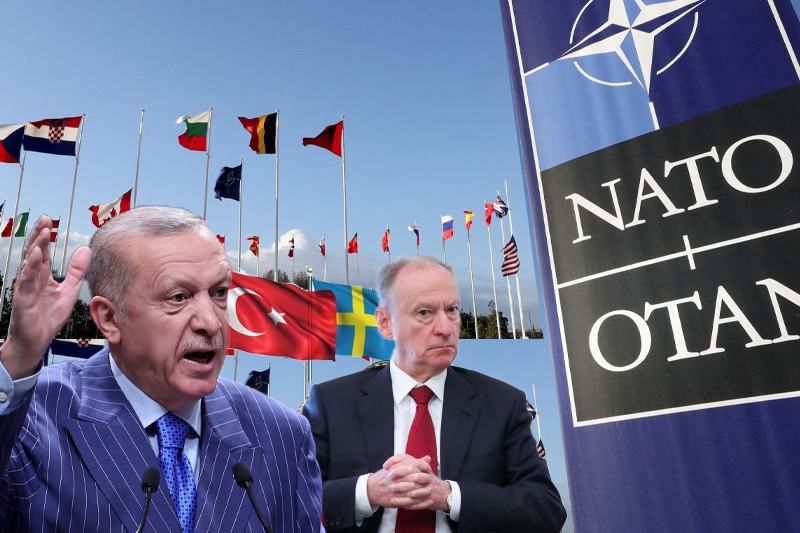 Turkey has demands that Sweden cannot – and does not want to – meet, the country’s new conservative Prime Minister Ulf Kristersson said on Sunday, adding he is confident Ankara will approve its application to join NATO. Sweden and neighbouring Finland applied in May to join the military alliance as Russia’s invasion of Ukraine jolted them from their official neutrality stretching back to the Cold War.

Turkish President Recep Tayyip Erdogan, however, made Turkey’s green light conditional, and analysts say he is unlikely to retract the condition, at least not before the upcoming presidential elections.

Turkey has accused the two Nordic countries of harbouring Kurdish rebel groups that are outlawed in the country. It wants both Sweden and Finland to join it to fight against the Kurdistan Workers’ Party (PKK), which is designated as a ‘terrorist’ group by the US and the EU.

Sweden has a large Kurdish diaspora of some 100,000 people. It responded to the Turkish leader’s demands at a NATO summit last year. The two countries agreed to “commit to prevent the activities of the PKK” on its territory. However, Ankara is also demanding Stockholm override a decision by its own Supreme Court.

Erdogan is demanding the extradition of people that Turkey regards as ‘terrorists’. The Swedish Supreme Court blocked the extradition of Bulent Kenes in December, on the grounds that the exiled Turkish journalist risked persecution for his politics if he were sent to Turkey. Turkey has accused Kenes of being involved in a 2016 attempt to topple Erdogan in a coup.

The country is also seeking the extradition of 33 alleged Kurdish fighters and coup plot suspects from Sweden and Finland.

Currently, among the 30 NATO member states, only Hungary and Turkey have not yet approved the applications of the two countries. It’s necessary for all 30 members to agree before a new member can be admitted.