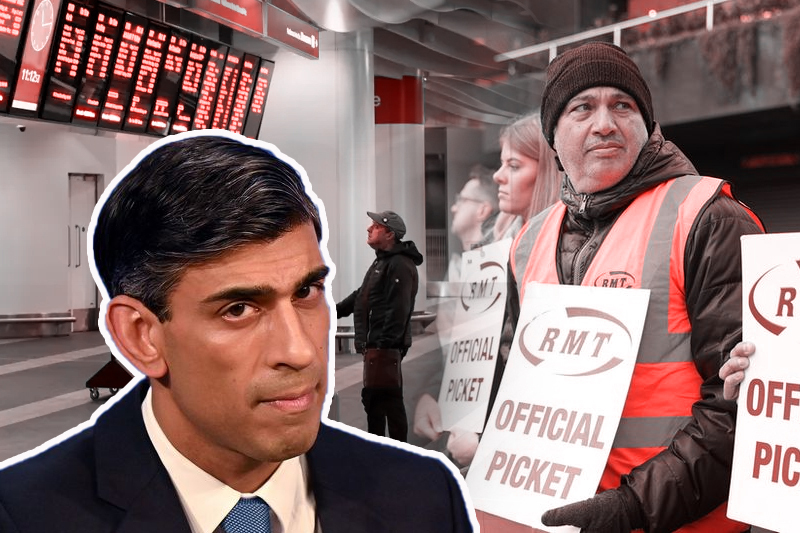 The UK government will introduce a controversial bill to Parliament on Tuesday which would curb the effectiveness of strike action by ensuring public sector services maintain minimum service levels during a strike. The new legislation will protect people’s lives while respecting workers’ rights to stage walkouts, Business Secretary Grant Shapps has said.

The bill, if it gets made into law, will ensure there is no longer a “postcode lottery” for the public as key workers take action. Shapps mentioned there was a lottery seen during the ambulance strike when different levels of service were agreed by striking unions with local NHS organisations. He alleged that nurses were willing to ‘guarantee’ a national level of service during strikes – meaning there was a guarantee those most in need would be served by staff – but ambulance unions were not.

Nevertheless, the legislation is expected to experience a difficult passage in the House of Lords. Opposition Labour Party’s shadow work and pensions secretary Jonathan Ashworth said he thinks the bill is “unworkable”. The party has warned that the bill could allow employers to sack workers, and has said it will oppose it and repeal it once in government. Shapps, however, has played down the prospect of union members being sacked.

He even mentioned that “other countries like Germany and France [also] have minimum safety levels in place.” But Ashworth said “the way to resolve these disputes is proper negotiation,” adding the minimum service rules never work in other countries. He also blamed the current cost of living crisis – a significant reason behind the latest disputes – on the government saying it had failed to grow the economy.

The legislation has drawn condemnation from unions and is expected to face a legal challenge once it is passed.

Will the proposals lead to an increased frequency of strikes and more adverse effects in the long term?