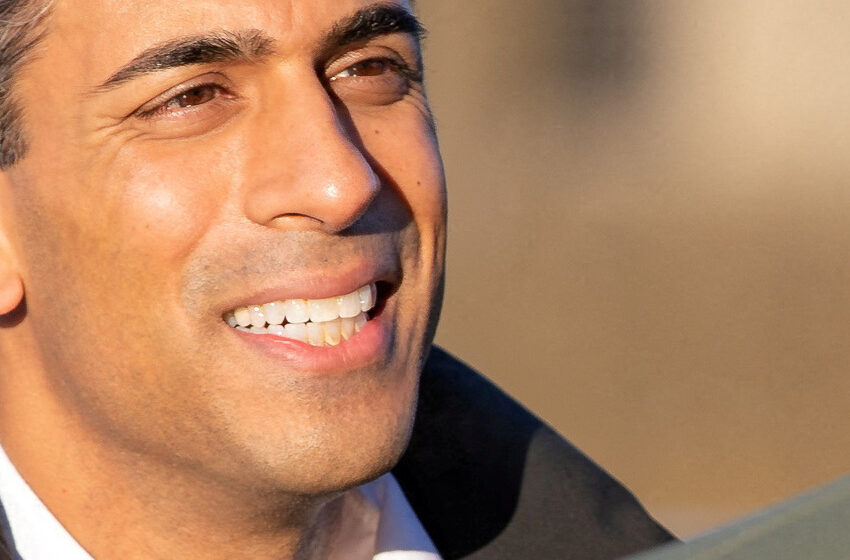 On Sunday, December 11, British Conservative lawmakers launched two campaigns to address concerns about the future of the party and the government, representing the latest challenge to incoming Prime Minister Rishi Sunak’s efforts to reconcile a split party.

The Conservative Party has already removed two prime ministers in 2022, including Boris Johnson and Liz Truss, and lags the opposition Labour party by double digits in the polls, with another national election anticipated in 2024.

Truss resigned as prime minister in October after less than two months in office. Her turbulent rule was irreparably undermined when markets lost trust in her underfunded tax cut scheme.

Sunak has instead hiked taxes, which has reassured financial markets but angered some conservative legislators.

“In the last budget, the government opted to impose taxes on the British people at levels not seen since the conclusion of World War II,” a group of 40 Conservative legislators wrote to finance minister Jeremy Hunt on Sunday.

“We must be able to tell our voters, who are concerned about the rising cost of living, that every dollar of public money spent on their behalf is well spent and not wasted.”

Conservative Way Forward will release a study on Monday identifying 7 billion pounds ($8.58 billion) of “waste” that may be eliminated, allowing the government to reduce taxes or increase spending on frontline services.

The first six weeks of Sunak’s tenure as prime minister have been more tranquil than those of his predecessor, but restive backbenchers have already compelled policy compromises on housing targets and onshore wind projects.

In addition, he must cope with the effects of rising energy costs, a cost-of-living issue, and impending strike action that would disrupt hospitals and transportation in the weeks leading up to Christmas.

The organization, which was backed by former interior minister Priti Patel, stated that the selection of Sunak by parliamentarians, just weeks after members voted for Truss, “had ultimately destroyed members’ trust in whatever party democracy that existed inside the Conservative Party.”