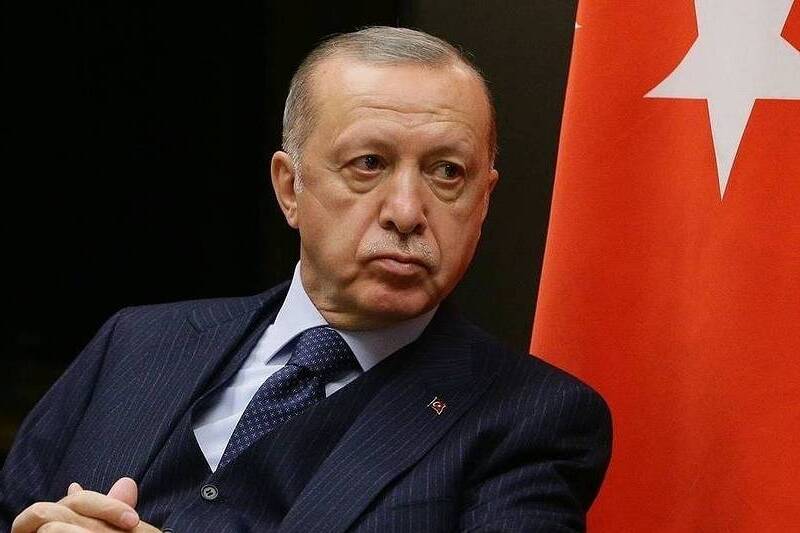 On Sunday, December 11, both Turkey and Russia said that Presidents Tayyip Erdogan of Turkey and Vladimir Putin of Russia discussed grain supplies and a prospective regional gas hub in Turkey.

Relations with NATO member Turkey are crucial for Russia at a time when the West has imposed economic restrictions that Ankara has resisted embracing.

The annexation of four Ukrainian districts by Russia has been condemned by Turkey as a “grave breach” of international law. Ankara worked as a mediator between the United Nations and Ukraine and Russia, two of the world’s largest grain producers, to reach an agreement guaranteeing grain shipments from both countries.

“President Erdogan emphasized his earnest desire for a speedy end to the Russia-Ukraine conflict,” the Turkish presidency stated on Sunday.

Erdogan stated in the conversation that Ankara and Moscow might begin exporting more food goods and commodities through the Black Sea grain corridor, according to Erdogan’s office.

Russia has urged the United Nations to exert pressure on the West to ease some restrictions so that Moscow may export its fertilizer and agricultural goods freely – a provision of the Black Sea grain accord that Russia claims has not been enforced.

The Kremlin stated in a statement that the deal’s complexity necessitates the elimination of restrictions to essential Russian supply in order to satisfy the needs of the most deserving nations.

The Kremlin reported that the two also discussed an idea to establish a natural gas export base in Turkey.

Putin offered the plan in October as a way to shift supplies from the damaged Nord Stream pipelines to Europe. Erdogan has endorsed the idea.

The Kremlin stressed the significance of collaborative energy initiatives, particularly in the gas business.

The previous week, Alexei Miller, the head of Gazprom, met with Erdogan in Istanbul.