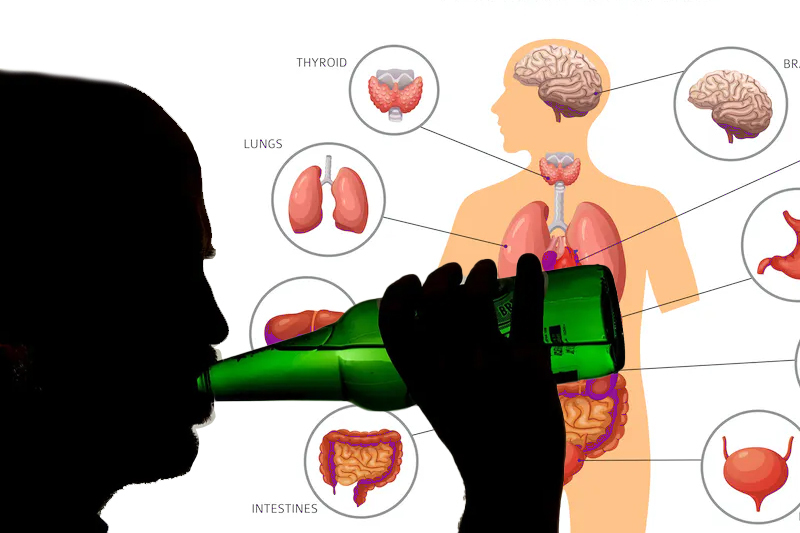 how to survive those hangovers and bring respite to your body

How to survive those hangovers and bring respite to your body

Holiday season is just around the corner and with people partying more alcohol is definitely in the mix. But the great ‘sin’ is not really a friend to your body, as aptly put by Emily Palmer, a researcher at Imperial College London who studies hangovers, “Alcohol is a dirty drug. It impacts multiple systems in the brain.”

“It doesn’t just affect the liver or the brain,” says Palmer, “it affects almost every organ.” Though the exact science is not known to scientists, they know that all the impact and effects are caused by series of neurochemical and biochemical changes in our body by alcohol.

What is the science behind hangover?

“You have your first drink and a neurotransmitter called gamma-aminobutyric acid – or Gaba – is released in the brain,” says Rayyan Zafar, a neuropsychopharmacologist at Imperial College London and researcher for the charity Drug Science. “Gaba slows the brain,” he continues. “It works on receptors in the cortex, specifically parts involved in the thinking processes and control.”

Gaba basically reduces the ability of nerve cells to send as well as receive chemical messages in the central nervous system. For this reason, after initial couple of drinks the body feels relaxed and calm. But after that comes into action Dopamine. “But as you continue to drink the alcohol binds to glutamate receptors in the brain – which are important for memory formation. Their electrical activity is suppressed, essentially blocking the formation of memories,” says Zafar.

Then the alcohol hits cortex in the brain, impacting behaviour. Post that cerebellum is affected causing change in movement, motor coordination and body balance.

Last medulla oblongata is impacted that is responsible for controlling autonomic system of body such as breathing, blood pressure and heart rate. This is when the brain shuts down completely, seen during extreme hangover.

How to prevent hangover?

Social drinking is fun, but if out of control can impact your body organs. Simple way to prevent hangover is to not drink at all, but in cases of unavoidable cases, simple tips include:

Ibuprofen can reduce inflammation caused due to hangover. Consuming rehydrating isotonic drinks like sports drinks can replace the lost fluid and ions in body.