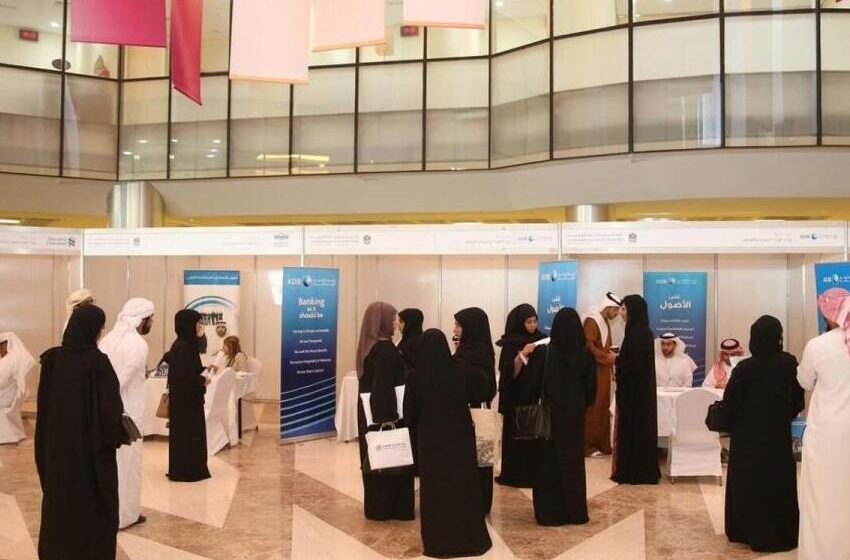 On Saturday, it was stated that the authorities are investigating the CEO of a private sector business for breaking Emiratisation regulations.

The UAE Public Prosecution stated that the company’s CEO is being questioned on the publishing of an ad for a “unskilled employment” for Emiratis.

The prosecution stated that the advertisement’s substance breached Ministerial Resolution No. 279 of 2022 on Monitoring Mechanisms of Emiratisation Rates in the Private Sector.

The Federal Prosecution for Countering Rumors and Cybercrimes has initiated an inquiry into the event and is questioning the CEO of the company on the claims made against him.

The Attorney General has recommended that the investigation be completed expeditiously and has advised private sector enterprises to adhere to the restrictions specified in Ministerial Resolution 279 as they grow the number of Emiratis employed by their businesses.

In a statement issued earlier this week, the Ministry of Human Resources and Emiratisation (Mohre) underlined that in order for businesses to meet their Emiratisation goals, “they must employ Emiratis in specialized occupations.”

The ministry emphasized that it is closely monitoring compliance with the guidelines and assessing the sorts of jobs given to citizens of the UAE.

In the last several weeks, Mohre has taken swift action against businesses discovered to have circumvented the legislation.

Some companies have been handed warnings for allegedly reducing the pay of Emirati job-seekers, despite the fact that the UAE Government’s Nafis program will supplement their earnings anyway. An Emirati company faces administrative punishment for employing 43 family members to exaggerate Emiratisation rates and reap the benefits of the Nafis program.

By January 2023, noncompliance with Emiratisation objectives will result in a fine of Dh72,000 each unemployed Emirati.