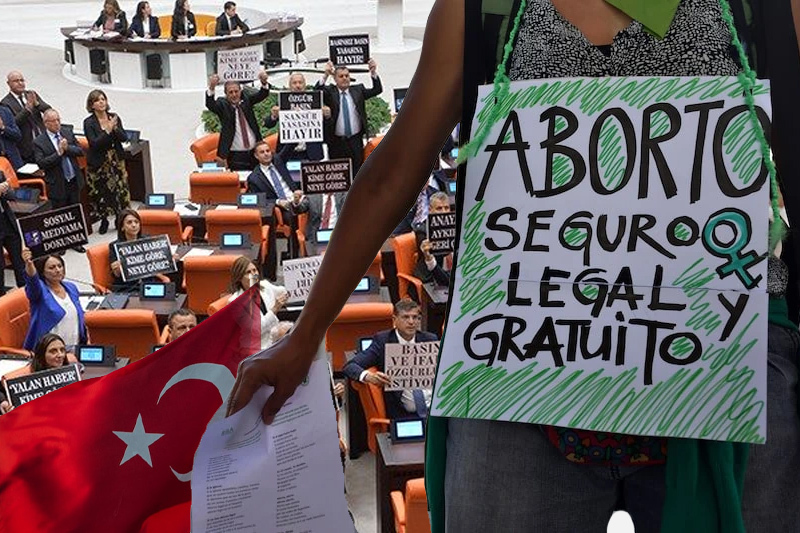 Turkey’s parliament, on October 13, 2022, has passed a series of new amendments known as the “censorship law”. The new legal amendments now introduce new abusive criminal speech offences, further deepening country’s online censorship and restricting the access to information. This was stressed by the global human rights watchdog, Human Rights Watch, raising concerns over under attack free speech of people of Turkey as the elections loom.

The timing of the new legislation, that comes in months before 2023 presidential and parliamentary elections, has also raised concerns over attempts by the Turkish government to try to curb and silence the online reporting and commentary.

“Taken together, the new legislation represents a draconian new chapter ahead of elections in 2023 by increasing the weapons in the government’s arsenal to enforce censorship and tighten control over social media and independent online news sites,” said Sarah Clarke, Head of Europe and Central Asia at ARTICLE 19, “With severe penalties against tech companies for failure to comply with user data and content take-down requests, the law will force tech companies to be complicit with an almost total censorship regime.”

The new legislation passed in Turkish parliament consists of 40 articles that amend several laws, including the country’s Internet Law, the Press Law, and the Turkish Penal Code. It makes “disseminating false information a criminal offense with prison sentences of between one to three years”. The laws grant much firmer control to government over the online news websites. It equips the government controlled Information and Communication Technologies Authority (Bilgi Teknolojileri ve İletişim Kurumu, BTK) with elaborate powers to “compel social media companies to comply with requests to take down online content and hand over user data or to be subject to reduction of their bandwidth” – known as “internet throttling” – if they don’t comply, as mentioned by The Human Rights Watch.