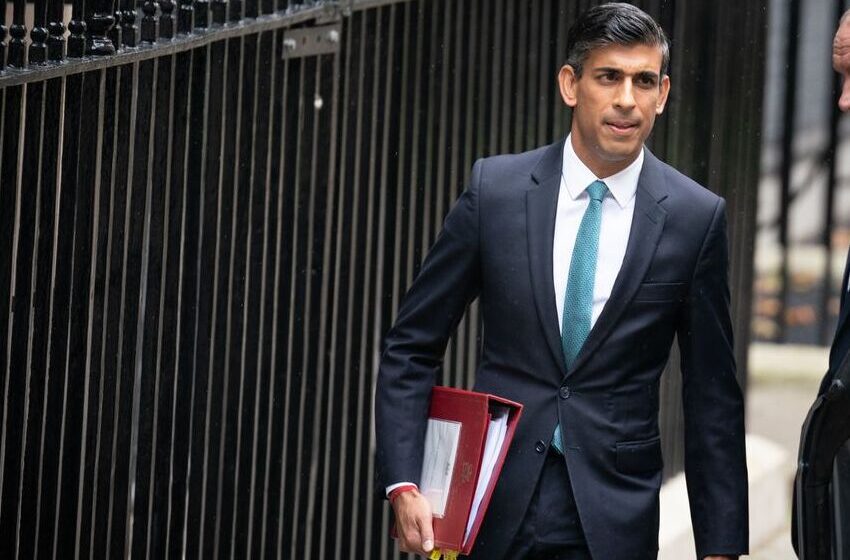 Following a controversy concerning Prince William’s godmother, British Prime Minister Rishi Sunak stated on Thursday, December 1, that the UK has made progress in combating racism, but that it was “never done” and must still be faced.

Wednesday, a member of the household of the British royal family resigned after making “unacceptable and extremely unfortunate” remarks regarding race and nationality to a woman during a reception at Buckingham Palace, according to a spokeswoman.

Ngozi Fulani, who was born in Britain and works for a domestic abuse support group, claimed on Twitter that a royal aide questioned her repeatedly, “What area of Africa are you from?” on Tuesday, when she attended an event hosted by Camilla, the queen consort and the wife of King Charles.

In an interview with Sky News, Sunak declined to comment directly on the incident, but stated he had faced prejudice as a child in Britain.

“I do not believe that the bigotry I encountered as a child and young adult would occur today, as our country has made tremendous strides in combating racism,” he stated.

“However, the task is never complete, which is why we must tackle it whenever we encounter it, and it is proper that we continue to learn from our mistakes and work toward a better future.”

Currently, William and his wife Kate are in Boston.