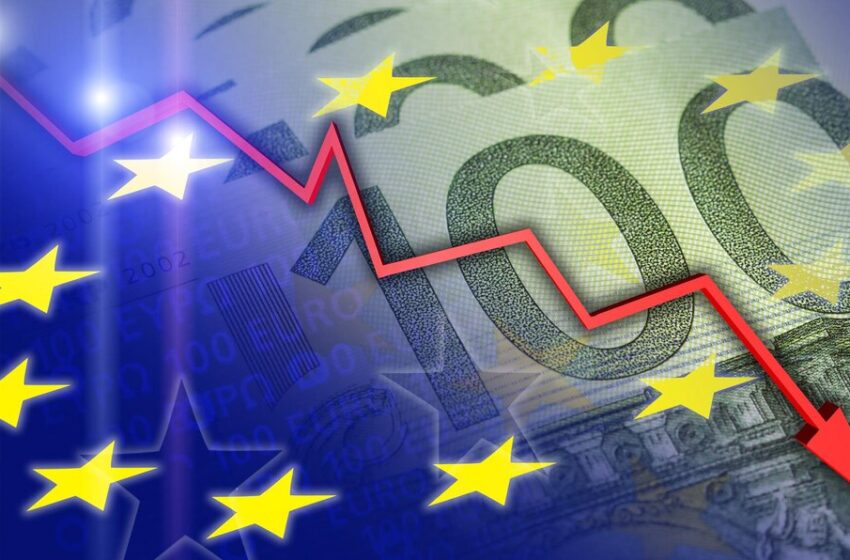 On the final trading day of the year, European markets declined as investor euphoria for China’s reopening was dampened by questions regarding the validity of official COVID data from China and new rules governing visitors from that country.

The sentiment was also affected by the deepening of the Russia-Ukraine crisis and lingering concerns over aggressive central bank tightening. The STOXX Europe 600 index for all of Europe was down 0.5 per cent at 428.03 and on pace to end the worst year since 2018.

Luxury companies including LVMH, Kering, Hermes International, and Richemont all experienced declines of roughly 1% because of worries that the sharp increase in COVID-19 cases in China will hinder global economic growth.

The cost of homes increased by 2.8% from December 2021. This was faster than the economists’ projected growth of 2.3 percent but slower than the gain of 4.4 percent in November.

Following a monthly decline of 1.4 percent in November, home prices fell at a slower rate of 0.1 per cent.