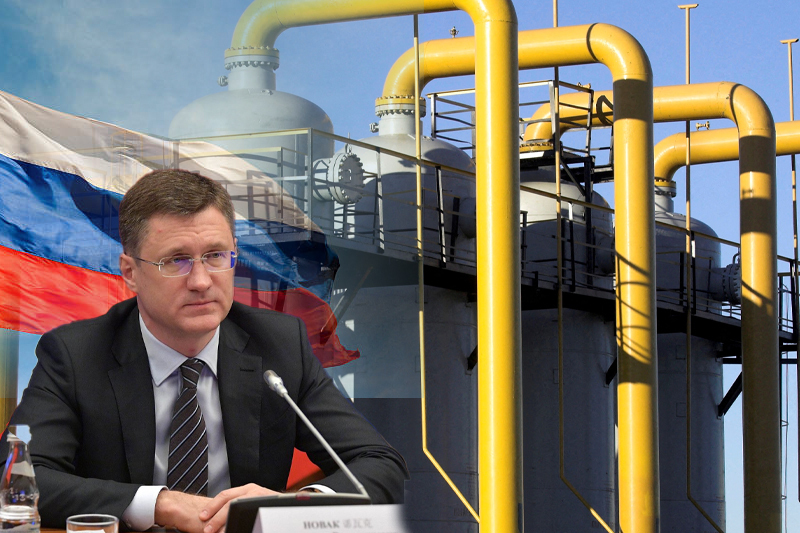 russia is ready to resume gas exports to europe

Russia is ready to resume gas exports to Europe

Russian Yamal-Europe pipeline of natural gas was stopped in early December but now recently on this Monday Alexander Novak said the EU market is still open for Russian natural gas.

Because of the Ukrainian crisis, the supply chain of natural gas from Russia to Europe faced difficulties and this caused an energy shortage in the European region. Now when temperatures began to drop rapidly the energy demand has increased.

So, the market is still open for us. And we are capable to fulfil the liquefied natural gas needs of Europe. This is added by deputy prime minister Novak in his statement.

Lately, the deputy PM said that Russia is ready to fulfill the shortage of gases in Europe by using the Yamal-Europe gas pipeline. This pipeline was disturbed because of the Ukraine war and some other political reasons.  Russia is also trying to negotiate with Turkey and then they can establish a gas center there and latterly will fulfill the state needs of Europe from there too.

Currently, Russia is using the Turkstream gas pipeline. This pipeline is working at full capacity the Ukrainian route provides 42 million cubic meters of gas per day, about a third of the transport volume estimated in the contract.

Gazprom a Russian supplier has cut down the supply and said as a reaction that they would not export gas throw Poland after Moscow imposed bans against the regions that own the Polish section. And this is the Yamal-Europe pipeline’s part.

So, it will a beneficial stunt for Russia but can also save European reasons from many energy crises. As winter is hitting badly they need the energy to survive.