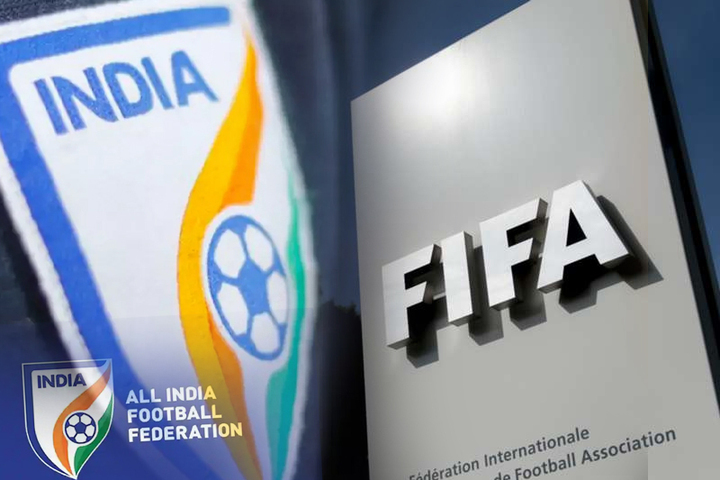 FIFA lifts the ban on Indian federations, U-17 World Cup will proceed as planned

FIFA lifts the ban on Indian federations, U-17 World Cup will proceed as planned

The All India Football Federation (AIFF) has had its suspension from FIFA, which was imposed earlier this month owing to excessive interference from a third party, overturned, the governing body of world soccer announced on Friday.

As a result of the ban being lifted, India will be able to host the Under-17 Women’s World Cup as planned between the dates of October 11th and October 30th. The tournament was originally slated to take place in India.

Following the Indian Supreme Court’s decision in May to disband the All India Football Federation (AIFF) and appoint a Committee of Administrators (CoA) to govern the sport, amend the AIFF’s constitution, and hold elections that have been postponed for the past 18 months, FIFA was forced to suspend its operations.

Member federations are required to be free from legal and political interference, and FIFA has stated that the suspension will remain in place until such time as the order to establish the CoA is rescinded and the AIFF administration regains complete authority over its day-to-day operations.

This past week, the Acting General Secretary of the AIFF, Sunando Dhar, communicated with the Secretary General of FIFA, Fatma Samoura, and informed her that the Supreme Court had ordered the full repeal of the CoA mandate in order to guarantee that the AIFF had complete control over its day-to-day operations.

The elections of the AIFF, which were earlier overseen by FIFA Council member Praful Patel and were scheduled to take place in December 2020, have been postponed because of a standstill in the process of amending the organization’s constitution.

Dhar was quoted as saying, “The darkest hour of Indian football is finally over. We want to express our profound gratitude to FIFA and the AFC, and particularly to the AFC General Secretary Windsor John, for guiding us through these challenging circumstances.”

“We also take this opportunity to extend our profound gratitude to the Ministry of Youth Affairs and Sports, as well as the Sports Minister Anurag Thakur, for steadfastly sticking by us at this critical juncture.”