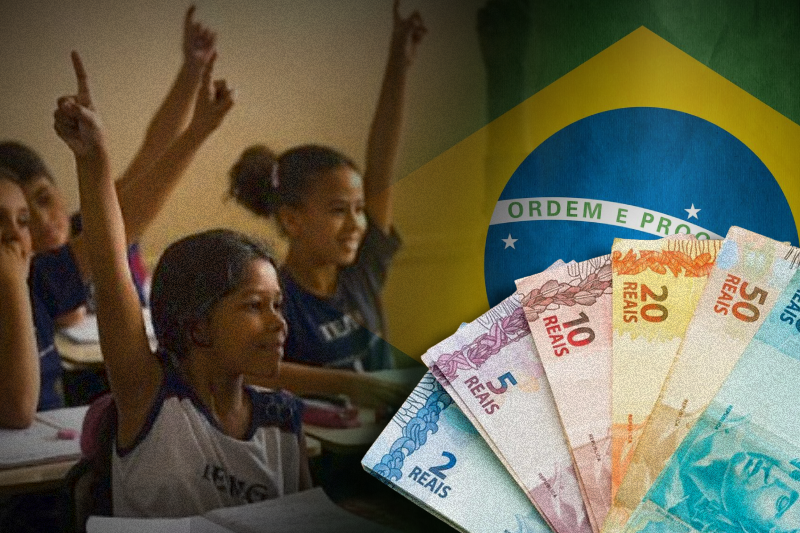 brazil -On Wednesday, the attorney general of Brazil asked the Supreme Court to investigate certain funding decisions made by the education minister.

The urge to investigate these decisions has come after media reports started to do rounds where it was revealed that some of the projects which were negotiated by two pastors were given priority over other things.

Brazilian media also suspected certain irregularities in the recent transactions for projects undertaken by the education ministry. However, the minister, Milton Ribeiro, has denied his involvement in any such matter, especially when it comes to the allocation of funds to the municipal government.

Talking about the irregularities, Ribeiro stressed he was the one to ask the federal comptroller CGU to investigate noticeable irregularities over the spending calls last year.

The allegations on the education minister started to grow after the attorney general’s office asked the Supreme Court in a statement to inquire about the reasons and sources behind the news reports that highlighted irregularities between the fund distribution process. Post these allegations, Ribeiro in an interview stated that he was offered to deal with these allegations ahead of the lawmakers in Congress. “I made myself available and I asked to go there to provide clarification,” said the government official while detailing his calls with the senior legislators.