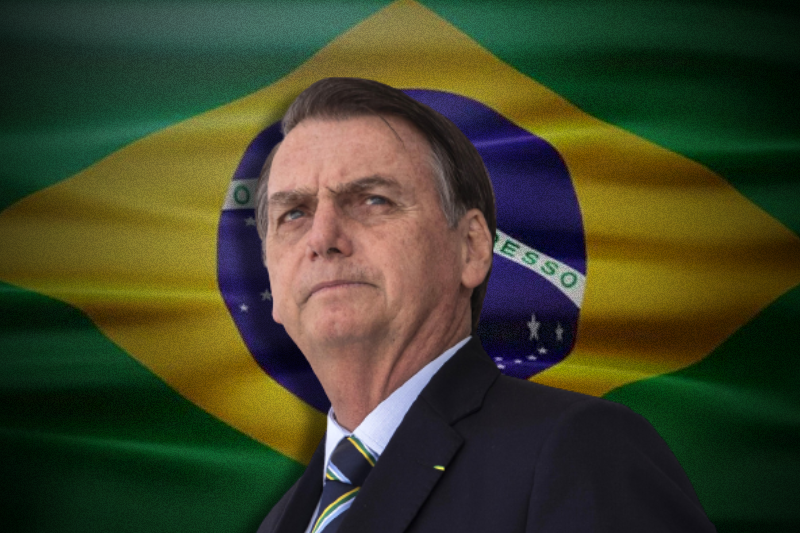 President of Brazil Jair Bolsonaro has been awarded the ‘medal of indigenous merit’ along with 25 other honorees.

The medal was awarded by the Justice Minister Anderson Torres as he identified their “significant altruistic service for the well-being, protection and defense of indigenous communities,” as per the decree published in the national newspaper.

The minister awarded the medal to himself as well during the event. There were others in the ministry that were honored in the ceremony including Agriculture Minister Tereza Cristina, Infrastructure Minister Tarcisio Gomes as well as Defense Minister Walter Braga Netto.

The fact that the list included so many government officials did not go down well with the indegenous leaders. They sharply commented on the announcement accusing the Brazilian president for trying to pressurize the indigenous people to avail the benefits from their lands.

They also claimed that the government is trying to force their strategy of environmental destruction while also allowing the rampant deforestation in the famous Amazon rainforest. An official from the  Association of Brazil’s Indigenous Peoples (APIB), Sonia Guajajara, called the act ‘absurd’. She took to twitter to say that they were already facing a lot of setbacks due to whatever the government was doing and now these awards have further proved how low the government can stoop to force their ideas on others.