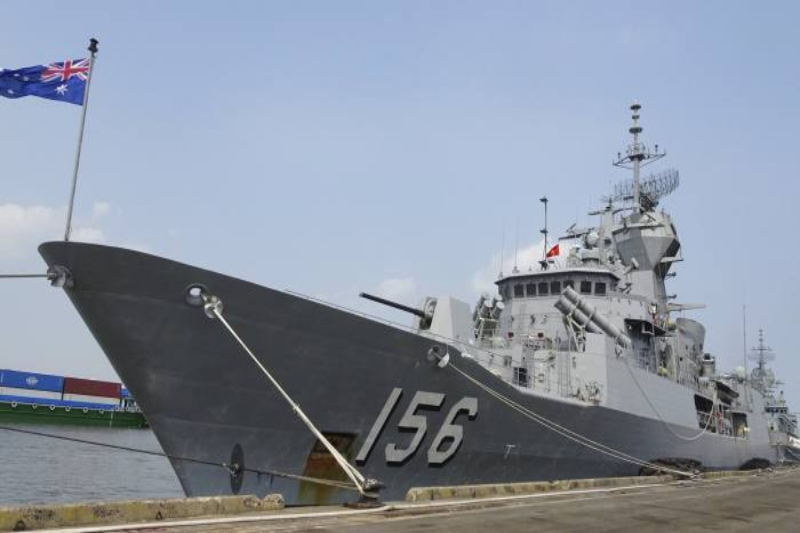 As Australia is trying to ramp up its defense capabilities, it is looking for other avenues to substitute its French deal that fell off. A multi-billion French submarine deal with France did not go through.

The US $68 billion agreement with Naval Group to build 12 state-of-the-art Attack Class submarines fell behind in schedule by years. It also went over budget and became tangled in Australian domestic politics.

Australia has been preoccupied with the continuing trade war with China and is now worried about its own security, due to mix messages coming across to it from Beijing.  While PM Scott Morrison plans to meet the French President Emmanuel Macron next week in Paris, the deal might not come through and Australia would need an alternative.

According to Greg Moriarty, the top civil servant in-charge of Australia’s Department of Defence said that is only a prudent move to make by Australia. He called it ‘prudent contingency planning’.  For this, there is a Plan B to be worked out, which is obviously classified but will include submarines and non-submarines.  The Plan B however will not see the participation of ThyssenKrupp Marine Systems of Germany, that had earlier lost the bid to Naval Group. The contract was won after Naval Group won a contest in 2015 for the replacement of Australia’s Collins class submarines, looking ahead to build submarines with long-range and advanced sensors and weaponry.

China has explicitly expressed the fact that it can easily attack Australia if it decides to take control of Taiwan, through its long range precision missiles. It has openly mocked Australia’s lack of preparedness at sea.