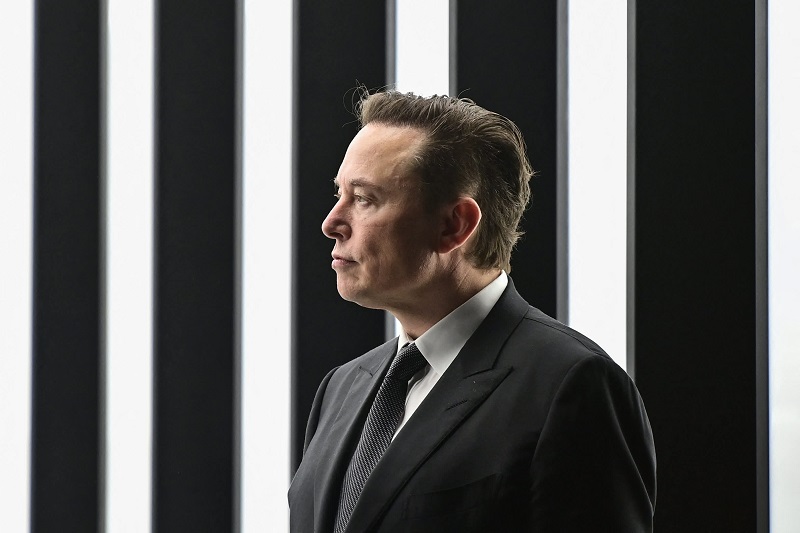 As Twitter is getting used to Elon Musk’s business strategies, the new one is that a slight fee maybe levied on those from commercial and government quarters making use of the platform.

Musk has already made it clear that he intends to add some new features to the microblogging platform. The ‘edit’ button is the first one on the line for changes; though it is still to be confirmed. While the current CEO Parag Aggarwal has said to have made a huge amount of money for the brand, Musk has thought otherwise.

Maybe this is one reason why the billionaire entrepreneur is wishing to push for a ‘slight fee’ idea in order to grow revenue which has lagged behind larger rivals like Meta Platforms Inc’s Facebook.

His tweet said, “Some revenue is better than none.” While the microblogging site will remain free for causal users, the ones making use of it for other purposes, might land up paying for its use after all.

Last week, a leading media agency reported how Musk had made a declaration to banks that he intends to develop new ways to monetize tweets and crack down on executive pay to slash costs at the social media platform company. Musk also told the banks he planned to develop features to grow business revenue, including new ways to make money out of tweets that contain important information or go viral, sources told the media agency.

Also Read: Power of Twitter: Is it instrumental in escalating the geopolitical conflicts?

Tweets about changes were subsequently deleted; but are worth the mention. Musk suggested changes to Twitter Blue premium subscription service, including slashing its price, banning advertising and giving an option to pay in the cryptocurrency dogecoin.
In a gala dinner, he said he wanted a bigger population to use Twitter. In his opinion, its use for ‘niche’. After inking the deal to buy Twitter for $44 billion last week, Musk said he wanted to enhance the platform with new features, make the algorithms open source to increase trust, defeat spam bots, and authenticate all humans.