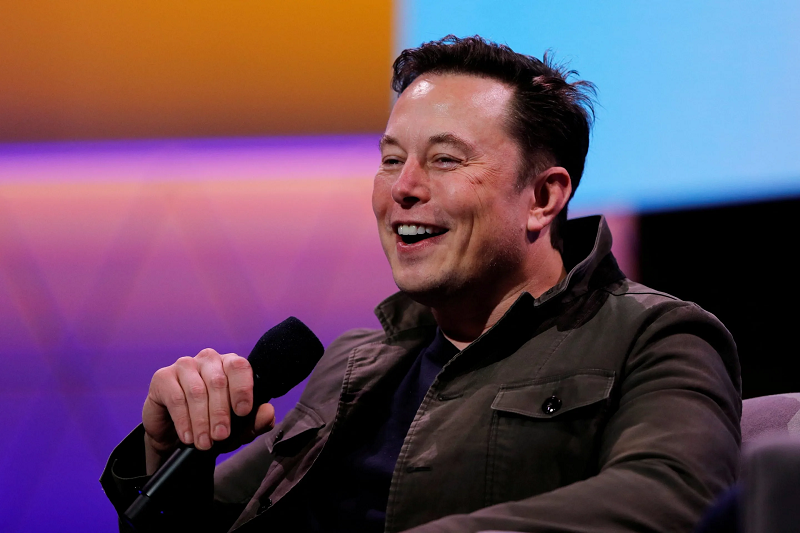 Elon Musk, Tesla CEO who has now taken over Twitter, is known for his elusive politics and frank commentary on social media. But his often vague stand which is many times impenetrable has led to much speculations over the exact plan of action of Elon Musk related to Twitter take over.

But now that Musk has acquired Twitter, his past statements, his interviews and frequent tweets on the Twitter platform itself shed a light on what he would like to change on the world’s largest social media platform. We have compiled four top ways in which Musk can bring in some most notable changes to Twitter.

Elon Musk has multiple times criticized lack of Twitter’s method of handling agenda of “free speech”. Musk has often raised concerns that content moderators on the platform intervene too much on what goes around on Twitter. This, according to Musk is internet’s “de facto town square”. “Free speech is the bedrock of a functioning democracy, and Twitter is the digital town square where matters vital to the future of humanity are debated,” Musk said.

“I also want to make Twitter better than ever by enhancing the product with new features, making the algorithms open source to increase trust, defeating the spam bots, and authenticating all humans,” he added.

Will Trump be back?

Elon Musk hasn’t clarified on whether he would be bringing former US President Donald Trump back to Twitter. Or if brought back, how the account would be handled. This is chiefly because of Musk’s free speech stand. Trump’s account was blocked from Twitter for his alleged role in inciting violence through his tweets leading to Capitol Hill riots on January 6. 2021.

This month while talking to TED Talks CEO Chris Anderson, Musk had elaborated his plans of making Twitter’s algorithm based on open-source. This model will allow the Twitter users see the code clearly that would show how their tweets are coming up.

He said “the open-source method would be better than having tweets sort of be mysteriously promoted and demoted with no insight into what’s going on.”

He added that this would ensure the widely used social media platform is transparent in performance.

This is our list of most probable changes that Musk would be bringing to Twitter. What are the changes you would want to see on the social media platform by Elon Musk. Do share your opinion on the comments section below.