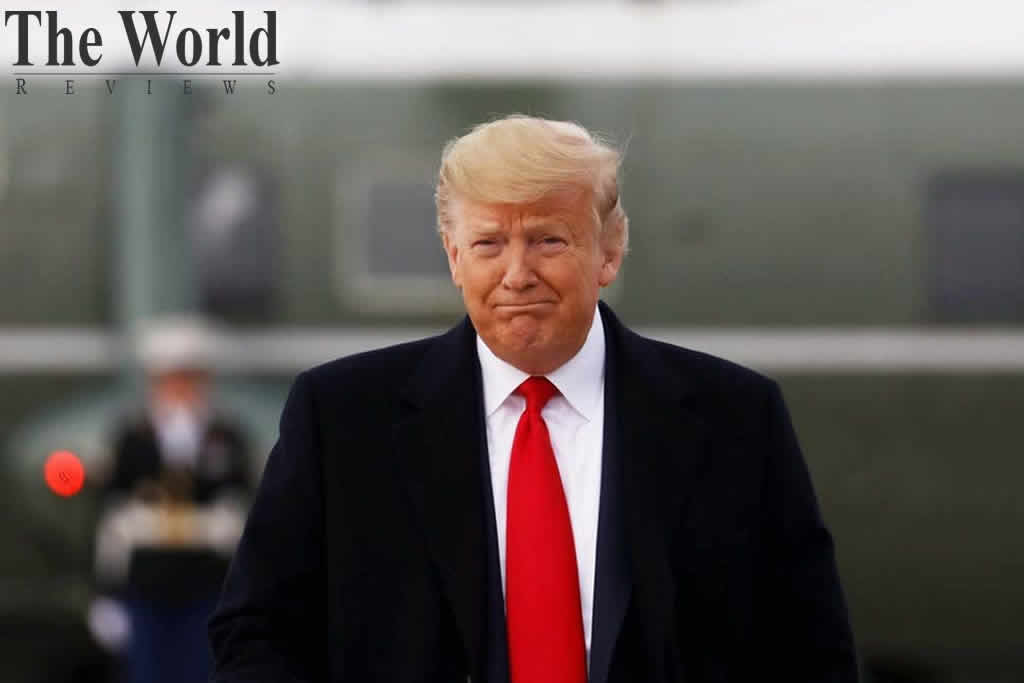 President Donald Trump has announced the suspension of all travel from Europe to the United States for the next 30 days in an attempt to curb the spread of the coronavirus, COVID-19. In a rare Oval Office speech, Trump said that the European Union “has not taken the same precautions” that the United States has put in place to contain the epidemic. The United Kingdom is not included in the travel ban with the continent. Trump also announced that he will soon take emergency action to provide financial backing to small businesses and people affected by the coronavirus. The US close demonstrations and rallies. After Chicago and Boston, New York has also cancelled the St. Patrick’s Day Parade, the largest celebration of its kind in the world. It is the first time in more than 250 years. The feast of the patron saint of Ireland, St. Patrick, is celebrated every year on March 17th and is the most important holiday of the year in the Republic of Ireland which on Monday had canceled all the national parades. New York attracts up to 250,000 people every year.

In the same time, Beijing considers the transmission of the infections to be over. A health authority officer told the official Xinhua agency. The number of infections continues to decay. The positive record was also documented in Wuhan with only 8 infections yesterday. Meanwhile, the rescuers also recovered the last victim from the rubble of the Xinjian hotel this morning, which collapsed on Saturday evening in Quanzhou, in the Chinese province of Fujian, in a tragedy that killed 29 people. In the six-story hotel, used for the additional 14-day quarantine period after coronavirus recovery, there were 71 people when the structure suddenly collapsed: 27 died under the rubble, two more died later due to the wounds. A preliminary investigation has revealed clear problems of solidity and stativity in the construction, which has undergone several renovations. Numerous arrests were made for the accident, starting with the owner, explained Hong Ziqiang, deputy mayor of Quanzhou.