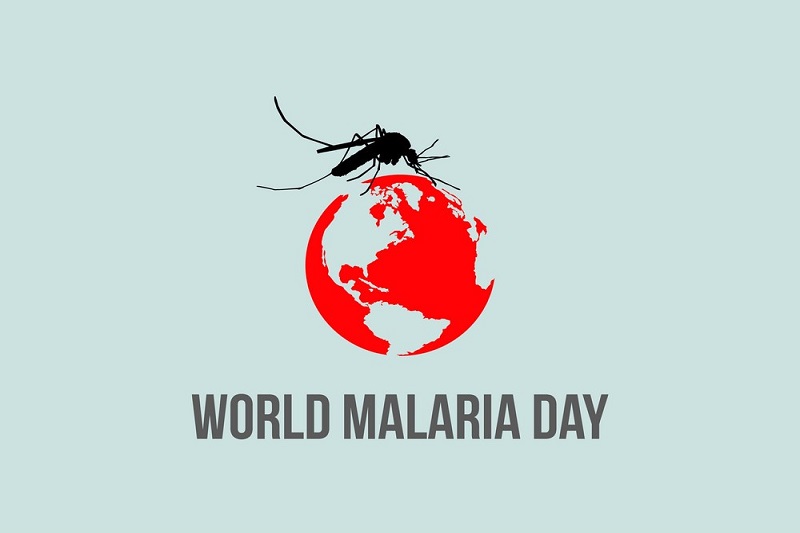 The UAE has been tirelessly working towards fighting the spread of Malaria at both local and global levels. With its continuous efforts, the UAE was one of the first countries in the Eastern Mediterranean region to be certified malaria free in January 2007. Even as cases were found, the UAE efficient health sector treated people with the best care in accordance with international standards.

Sheikh Mohamed bin Zayed, Crown Prince of Abu Dhabi and Deputy Supreme Commander of the Armed Forces, has underlined the UAE’s commitment to eradicating malaria from the country as well as the world.

On the occasion of World Malaria Day on April 25 took to Twitter to affirm that the Emirates will continue to work with international partners to fight the disease.

“We strive to harness the power of innovation to reduce the burden of preventable diseases, accelerate their eradication and bring new hope and opportunity to people around the world,” he said.

The UAE has emerged as a major contributor in the global fight against the disease. Last year, Abu Dhabi pledged to donate $25m over a period of five years to boost United Nations’ efforts to fight malaria as part of the global Roll Back Malaria campaign. In 2017, Sheikh Mohamed bin Zayed Al Nahyan, Crown Prince of Abu Dhabi and Deputy Supreme Commander of the Armed Forces, launched “Reaching the Last Mile Fund” to raise $100 million with the aim of eliminating diseases like polio and malaria.

With various measures such as Roll Back Malaria initiative and Reaching the Last Mile, the UAE has made its contributions to eliminate the disease from the face of Earth.

The UAE has partnered with leading international entities to expand the reach of these initiatives to countries across the world. The UAE has been working with the Bill and Melinda Gates Foundation through long-term joint cooperation along with various affected countries to develop and implement customized strategies to control and curb malaria infections among the most vulnerable societies.

The UAE is one of the biggest donors to international efforts aimed at curtailing the spread of malaria by 90% by the year 2030. Since 2011, the Crown Prince of Abu Dhabi has donated $30 million to the measures seeking to eradicate malaria from the world. At the same time, the UAE leadership donated to the “Global Alliance for Vaccines and Immunization (GAVI)” program of the Roll Back Malaria Partnership.

In January 2022, the Crown Prince Court of Abu Dhabi (CPC) and the Reaching the Last Mile program partnered with non-profit Malaria No More to launch the new Institute for Malaria and Climate Solutions (IMACS). The institute was announced on the sidelines of Abu Dhabi Sustainability Week to combat malaria in view of climate change and weather volatility. The initiative was implemented in line with the commitment made by the CPC through the Institute of Malaria and Climate Solutions to curb malaria with an initial award of $ 1.5 million to Malaria No More in 2020.

This year, World Malaria Day is being marked with the agenda to continue political and financial commitment to prevent and control the disease in the world. According to the World Health Organisation (WHO) 2020 data, there were an estimated 241 million new cases of malaria and more than 627,000 malaria-related deaths in over countries across the world. Notably, over two-thirds of the deaths were reported among children under 5 years of age in the African region.